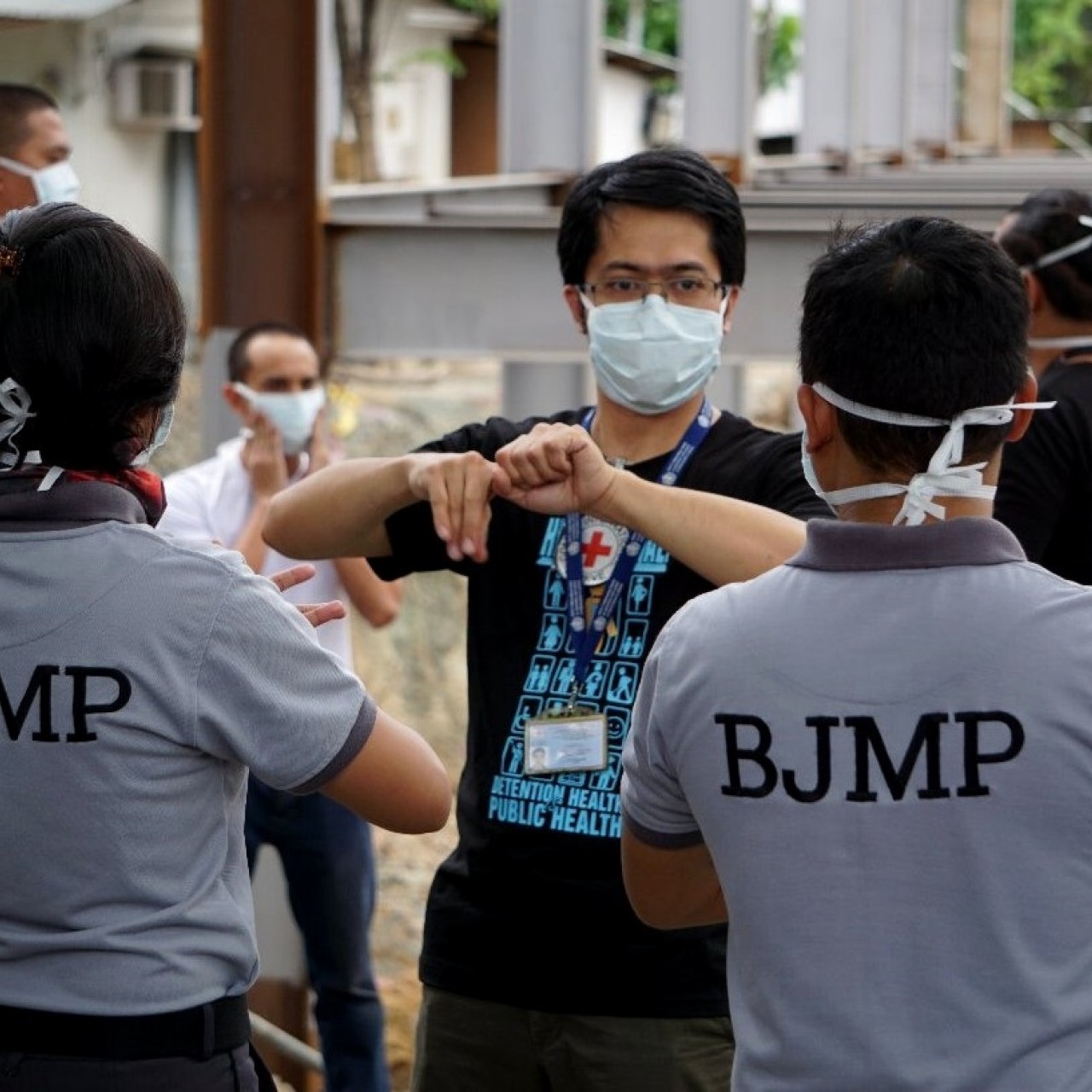 A statistic published by "Reuters" agency showed that Coronavirus infections in South Asia exceeded 15 million on Saturday, in light of the increase in daily infections and the shortage of vaccines.

In the South Asia region, which includes India, Bangladesh, Pakistan, Bhutan, Nepal, the Maldives and Sri Lanka, 11 percent of global injuries and about 6 percent of deaths are recorded, while the region is home to 23 percent of the world's population of 7.59 billion.

India ranks third in the world in terms of the total number of coronavirus infections, with more than 84 percent of cases and deaths recorded in South Asia.

The second largest country in the world by population recorded 145,384 new infections on Saturday, the fastest rise in the world and the fifth record in the country this week, in addition to 794 deaths.

The government blames the current rise on overcrowding and a reluctance to use masks.

Despite the intensification of the vaccination campaign, with the authorities vaccinating about four million people a day, several states said that they are rationalizing the administration of the doses because the federal government does not make up for the shortage in stock in a timely manner.