Unemployment in Moscow is the lowest among the world's largest capitals 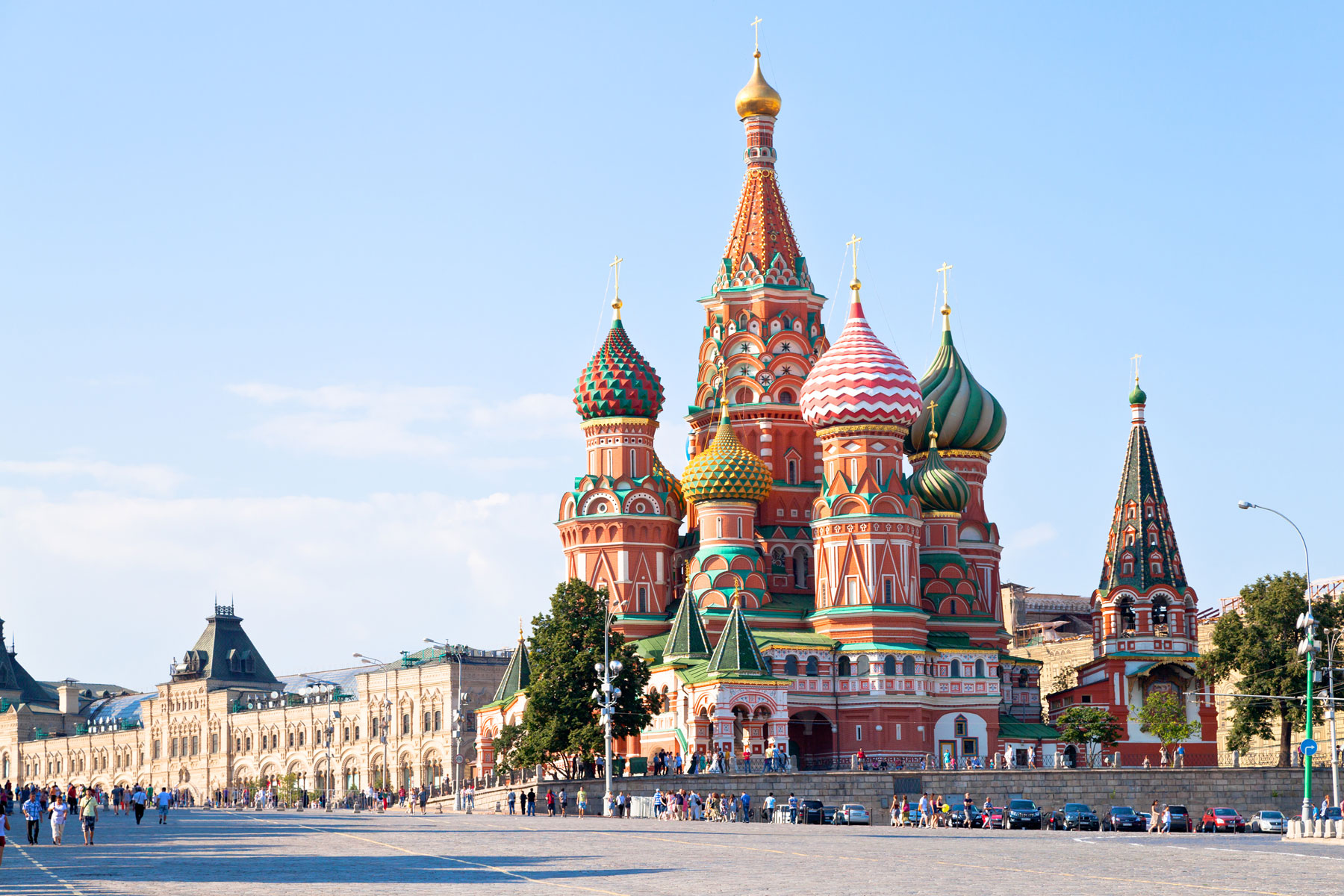 According to the authorities, unemployment in Moscow was lower compared to capitals and large cities such as Paris, Berlin, Istanbul, Rio de Janeiro, Tokyo, New York and Delhi.

The deputy mayor of Moscow for economic policy, property and land relations, Vladimir Efimov, said that the unemployment rate in the Russian capital has been in continuous decline since 2015, and by the end of 2019 it was at the level of 2.2%.

The official added that thanks to a balanced approach between measures to combat the spread of the Coronavirus and a program worth 90 billion rubles to support companies, Moscow has succeeded in avoiding a significant increase in the unemployment index during the Corona pandemic.

According to a report issued by the "Euromonitor" group, the unemployment rate in Moscow based on the standards of the International Labor Organization (ILO) last year was 2.5%, while the unemployment index in Beijing recorded 1.4%.

US job growth slows sharply in sign of hiring struggles

Europe’s economy slides back into recession in first three months