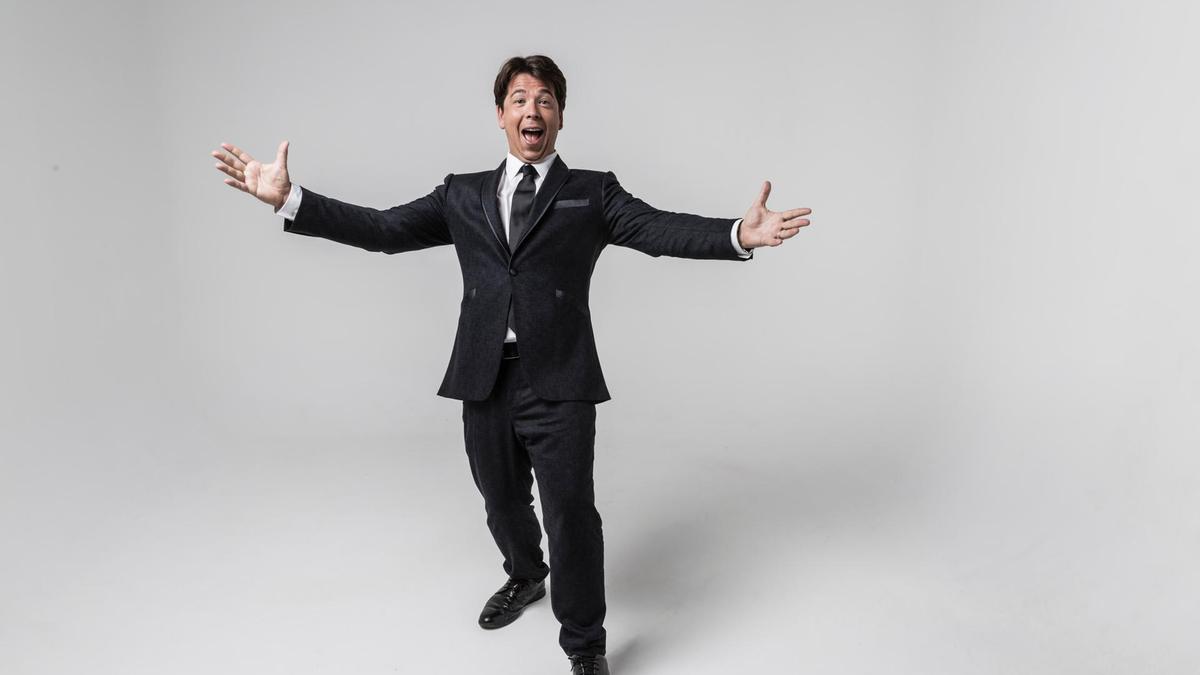 British comedian Michael McIntyre will perform a one-off show in Abu Dhabi this summer, marking his debut in the UAE capital.

The show, set to take place on July 16 at the newly opened Etihad Arena, will mark the beginning of live events returning to Yas Island.

McIntyre is one of the world’s most recognisable comedians, selling out 250 tour dates around the world with his most recent Big World Tour. His headline Netflix special, released last year, was one of the most-watched comedy shows on the streaming service in 2020. 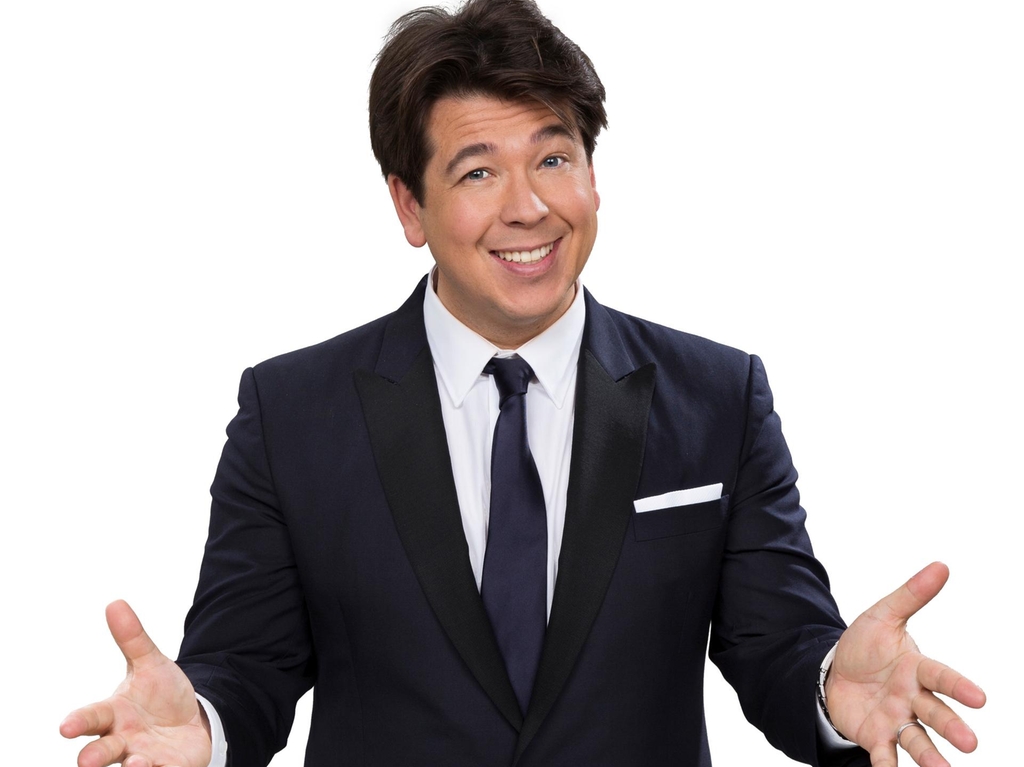 “I can’t wait to perform my Greatest Hits show at the Etihad Arena, Yas Island in July. This will be my first time in Abu Dhabi and I am excited to be the first performer announced to play this venue!” McIntyre says.

Precautionary measures will be in place at the venue, including thermal scanners, social distancing, limited capacities and contactless payment. Face masks must be worn at all times.

Tickets for the show are now on sale, starting at Dh195. Tickets will be available to purchase in groups of twos, threes and fours only. Packages are also available for those travelling to Abu Dhabi. These include event tickets and hotel stays.