Why Jordan's problems sparked messages of support from around the world

When a junior royal and a former head of the royal court were arrested on Saturday, along with other, unidentified figures, the international reaction was swift.

By midnight local time, foreign ministers across the world had put out urgent messages standing behind Jordan's King Abdullah II, the government and the people of the country.

The swift and unanimous response is indicative of the important role Jordan plays in the Middle East and the world, and the importance that international capitals place on avoiding instability in the Hashemite kingdom.

The military said that Prince Hamzah, who was removed as crown prince in 2004, was not under house arrest after reports that he had been detained.

But Prince Hamzah leaked a video overnight on Saturday saying he was being barred from leaving his home.

Jordan’s importance at the heart of the Middle East

On Saturday night, US State Department spokesman Ned Price said American officials were “in touch” with Jordanian authorities and that King Abdullah “is a key partner of the United States, and he has our full support."

The US and Jordan have long been military allies. The kingdom hosted American forces and logistics bases during the 2003 war in Iraq and the two share intelligence and military co-operation.

The authorities signed a security pact with the US this year and the government is one the biggest recipients of American aid. An estimated 3,000 US troops are based in the country.

Jordan is a member of the US-led coalition to defeat ISIS and King Abdullah has even flown on combat missions over Syria targeting the extremist group after they killed Jordanian pilot Muath Al Kasasbeh and broadcast the videos in 2015. 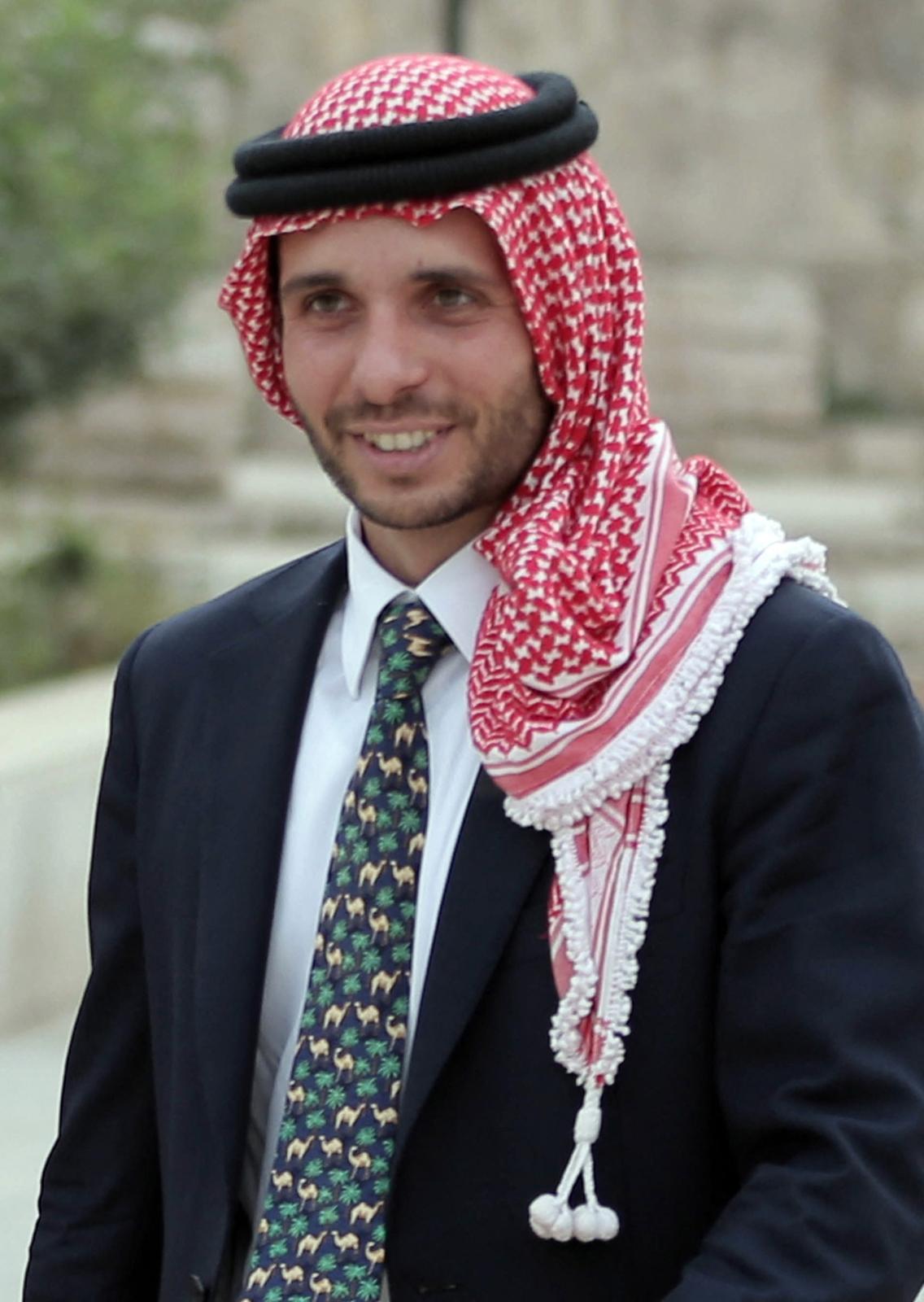 Prof Al Momani said that over the past decades, Jordan “has forged a strategic alliance with the West and managed to create and consolidate multiple roles in counter-terrorism, peace-making, hosting refugees and international humanitarian organisations.”

This, he said, placed Jordan as one of the central blocks in an interconnected Middle East.

“This is a regional system. If something happens to one unit it could impact other units,” Prof Al Momani said.

Jordan also hosts more than 700,000 Syrian refugees who have fled the neighbouring conflict.

Amman has also long played a central role in the Arab-Israeli conflict and a large proportion of Jordan’s population are of Palestinian origin.

The country of 10 million, ruled by the Hashemite monarchy since independence from Britain in 1946, was one of the first Arab nations to sign a peace deal with Israel.

And the family is also the custodian of Jerusalem’s Al Aqsa compound, the third holiest site in Islam, and has been a key interlocutor in peace talks.

Geographically, Jordan for years was a key overland trade link between the Gulf in the south, the Levant in the north-west, Iraq in the east and Israel and Palestine in the west.

Prof Al Momani said the arrests indicated “something uneasy is happening in Jordan”.

Tribes and clans dominate the security forces and form the bedrock of support for the king.

Historically, the king has been a hands-on commander of the military and the final arbiter of domestic disputes, while building external alliances and dictating foreign policy.

Since King Abdullah took to the throne in 1999, he has used his stature on the world stage to try to attract international investment, but the economy is in recession, with unemployment officially at 24 per cent.

Growth contracted by 3 per cent in 2020, hit by lockdowns during the pandemic, but the government and the International Monetary Fund both predict a bounce back of similar magnitude this year.

“The economic cost of the pandemic is huge,” Finance Minister Mohamad Al Ississ said in January.

Criticism has been rising of the government’s handling of the coronavirus. 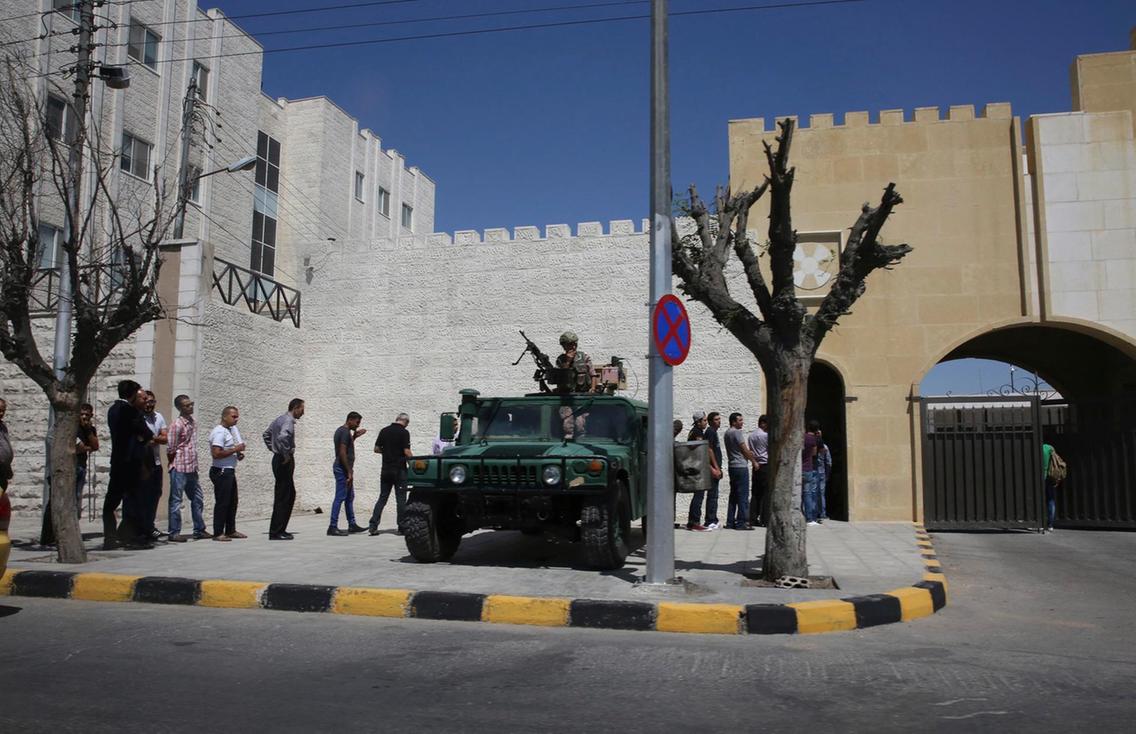 The authorities last month had to deal with small demonstrations that erupted across the country after Covid patients died at a hospital in central Jordan.

Intensive care wards at a hospital in Al Salt run out of oxygen for nearly two hours, as seven people died.

The king said negligence resulted in the deaths and ordered action to be taken. The minister of health resigned as a result.

After early successes in containing the virus last year, cases rose and lockdowns that hammered the economy and cut off vital tourists were ordered.

Support for the king

In a show of support, Parliament on Sunday convened for a regular session that was turned over to speaker after speaker who backed him and extolled his major achievements.

Jordan's Senate Speaker Faisal Al Fayez told the upper chamber that Jordan would remain "steadfast" and a "bulwark" against what he called "malicious conspiracies" that aimed to destabilise the country and cause divisions.

"Jordan and the king are a red line," he said.

Israeli politics: Is this the end of Netanyahu's leadership?

What are Assad’s priorities likely to be when he kicks off his first post-war mandate?

Will Gaza ceasefire herald greater US engagement in Israel-Palestine conflict?