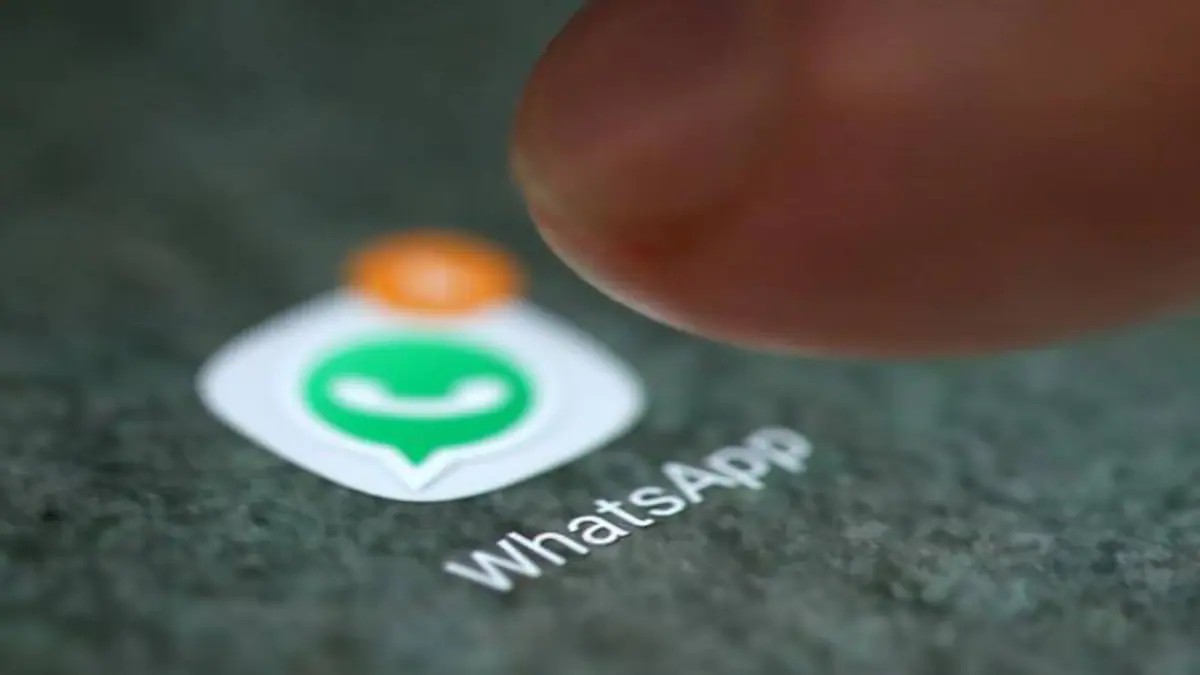 Facebook, the owner of the popular instant communication app, WhatsApp, is working on adding a new feature to it.

Technology news sites stated that the new feature will enable users to change colors in the application.

The application began to work in 2019, and Facebook acquired it in 2014, in exchange for a deal amounting to $ 19 billion, and the number of its users reached more than two billion per month.

This simply means that any change will receive widespread attention in the world.

The account of the site "WABetaInfo" concerned with "WhatsApp" news on "Twitter": "WhatsApp is currently developing a feature that allows users to modify the colors in the application."

WhatsApp is developing a feature that allows to change some colors in their app. ????
The feature is under development and there are no further details at the time. pic.twitter.com/z7DMLjaG6l

He added that the new feature is still under development, and there are not many details in this regard at the moment.

The account published several photos that appear to have been leaked from the WhatsApp development process, showing some of the icons being acquired in new colors.

The images also show that the user can adjust the color of the chat box, which was previously exclusively beige.

It is not known yet when this new service will see the light, especially since many were complaining about their inability to control the application colors, as in other applications.

On the other hand, WhatsApp seeks, according to Gagets Now, to test a feature that increases the speed of voice messages, which is popular in the application.