Real Madrid president calls for new elections in the club 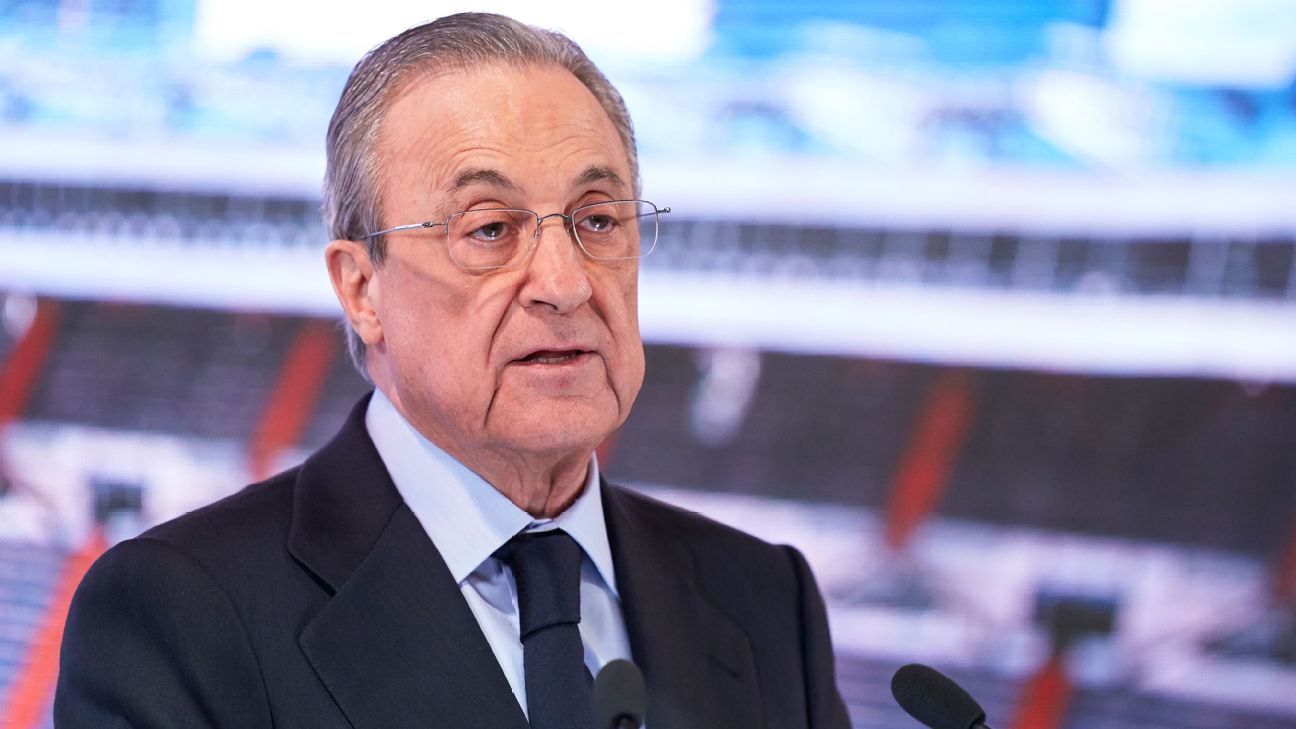 The club said in a statement that "after the meeting of the Board of Directors today, Thursday, the president requested the electoral council to issue a call for the elections of the president and the board of directors.

Perez, 74, is serving his current presidency, which he started in 2009, after the first period between 2000 and 2006, and led the giant "Santiago Bernabeu" to winning five titles in the "LaLiga" and the same in the European Champions League.

Peres was last re-elected to a fifth term in 2017, when he was the only candidate.

His opponents criticize the reform in the club's statutes since 2012, which makes running for president difficult.

Since then, any presidential candidate must have been a member of Real Madrid for at least 20 years and be able to secure part of the team's budget with their personal assets.

Jose Mourinho to take over as Roma manager in summer