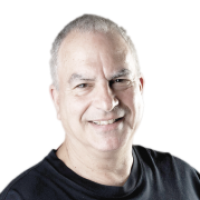 Israeli Prime Minister Binyamin Netanyahu is threatening annexation of many parts of the West Bank. The territories in question are known to Palestinians who live there as part of “Palestine” and to the Israeli Jewish settlers who live in such areas as “Judea and Samaria."

Netanyahu has American supporters cheering him on for his annexation move. They include people like US President Donald Trump, US Ambassador to Israel and bankruptcy attorney David Friedman, who has given considerable funds to the West Bank settlement Beit El near the provisional Palestinian capital of Ramallah, casino magnate Sheldon Adelson and his wife Miriam, and Trump’s favourite son-in-law and the holder of many portfolios, Jared Kushner. Netanyahu thinks these personalities provide him with political cover to proceed July 1 with the annexation of about 30% of the Israeli occupied West Bank, in violation of the Oslo accords, UN treaties and international law.

Netanyahu claims annexation of these territories would benefit Israeli interests and help fulfil the Zionist dream. He is, in reality, enunciating a shortsighted fallacy.

It took Israel three elections in one year, the most recent one being in March 2020, for Netanyahu to remain prime minister, albeit, under what is certainly a politically and legally-tenuous situation.

But if Netanyahu’s position allows him to carry out his annexation designs, what are we to expect? 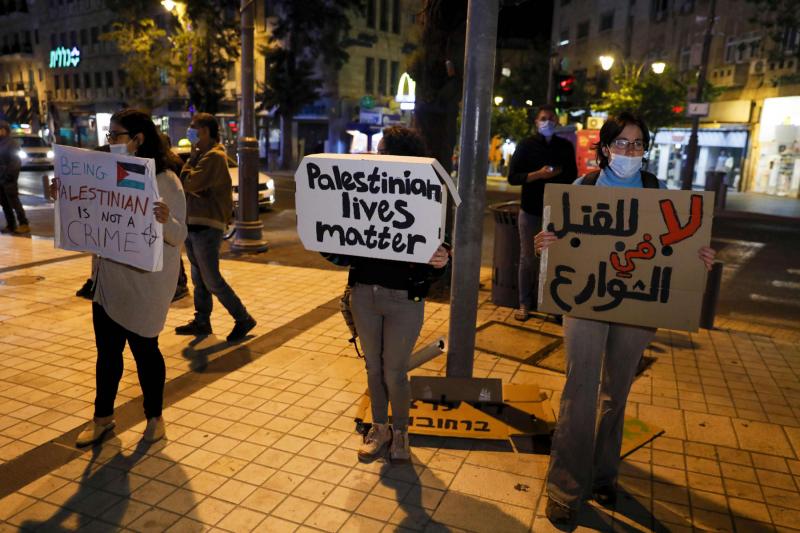 The UAE's ambassador to Washington Yousef Al Otaiba said it well, in an unprecedented editorial published in Hebrew in an Israeli newspaper. "Recently," he wrote, "Israeli leaders have promoted excited talk about normalization of relations with the United Arab Emirates and other Arab states. But Israeli plans for annexation and talk of normalization are a contradiction."

In fact, nobody has laid out so candidly and daringly the case for normalisation and against annexation than the Emirati official in his oped in the Yediot Ahronoth newspaper.

The mutual security benefits, he pointed out, could be immediate. "With the region’s two most capable militaries, common concerns about terrorism and aggression, and a deep and long relationship with the United States, the UAE and Israel could form closer and more effective security cooperation," he said.

In its commitment to peace, the UAE, he said, has already dared to tread where others are too wary to walk. "We have consistently and actively opposed violence on all sides: we designated Hezbollah a terrorist organization, condemned Hamas incitement and denounced Israeli provocations."

So are the economic dividends. "As the two most advanced and diversified economies in the region, expanded business and financial ties could accelerate growth and stability across the Middle East," he added.

The Palestinian Authority had already denounced Trump's “Deal of the Century” as a one-sided proposal that barely took into account Palestinian concerns. During meetings I had in recent months with a top PLO negotiator, as well as discussions with the mayor of a West Bank city, I was told that the visits by Kushner and company did not allow for “discussions” to better understand the Palestinians' stance, but rather led to one-way sessions where Kushner told the Palestinians about developments already underway and encouraged them to just “take the deal."

In the past, under the Obama administration, growth of illegal settlements in the West Bank and construction of new housing units on Palestinian land, were often preceded by elusive attempts at having joint talks between Netanyahu and Abbas.

Israeli moves only served to further discredit Abbas and weaken his base of support in the West Bank. Many have wondered how many more years of “discussions without progress” needed to take place before real progress was made.

Another fallacious argument in Netanyahu's justification of annexation pertains to Israeli security.

Applying the US Peace initiative, the way hardline conservatives interpret it, is a prescription for disaster. Israel cannot guarantee its peace and security by subjugating another people.

How will Israel put the annexed West Bank areas under its control without giving the roughly two million Palestinians in its midst their full civil rights when it sticks to its exclusive notion of the solely "Jewish State"?

In the final days of the Obama administration, former US Secretary of State John Kerry highlighted the dilemma Israel will have to face. In his December 2016 address, he said: “Israel can either be Jewish or democratic, it cannot be both!”

And how can Israel keep the Palestinian Authority out of the picture in the annexed areas? The role of the PA includes contribution of Palestinian security forces loyal to Abbas to dealing with the growing influence of Hamas's radicals and extends to many other fields that are crucial to making Palestinian lives livable and building bridges with Israel.

Perhaps most of all, how is the security of Israel better served when Arab-majority areas are spread in non-contiguous “Bantustans” resembling nothing less than South Africa’s Apartheid system.

Annexation "will ignite violence and rouse extremists," Otaiba warned. "It will send shock waves around the region, especially in Jordan whose stability - often taken for granted — benefits the entire region, particularly Israel."

On a bilateral level, "annexation will certainly and immediately upend Israeli aspirations for improved security, economic and cultural ties with the Arab world and with UAE," he further told Israeli readers.

During the month of June 2020, thousands of Israelis, both Jews and Arabs stood together in Tel Aviv’s Rabin plaza shouting “No to Annexation."

One can only hope that these voices come to represent the majority of Israelis and can encourage options that will one day allow all peoples of the region to live together in mutual respect. In view of the global clamouring for peace and justice for all people without distinction of race or nationality, it is easy to figure out that for the sake of Israel's soul itself, Palestinian lives will have to matter.

In the struggle for peace and prosperity for all the peoples of the Middle East, courageous and sincere voices such as those of Otaiba should be heard.

There is today a window of opportunity that Israel should not shutter.