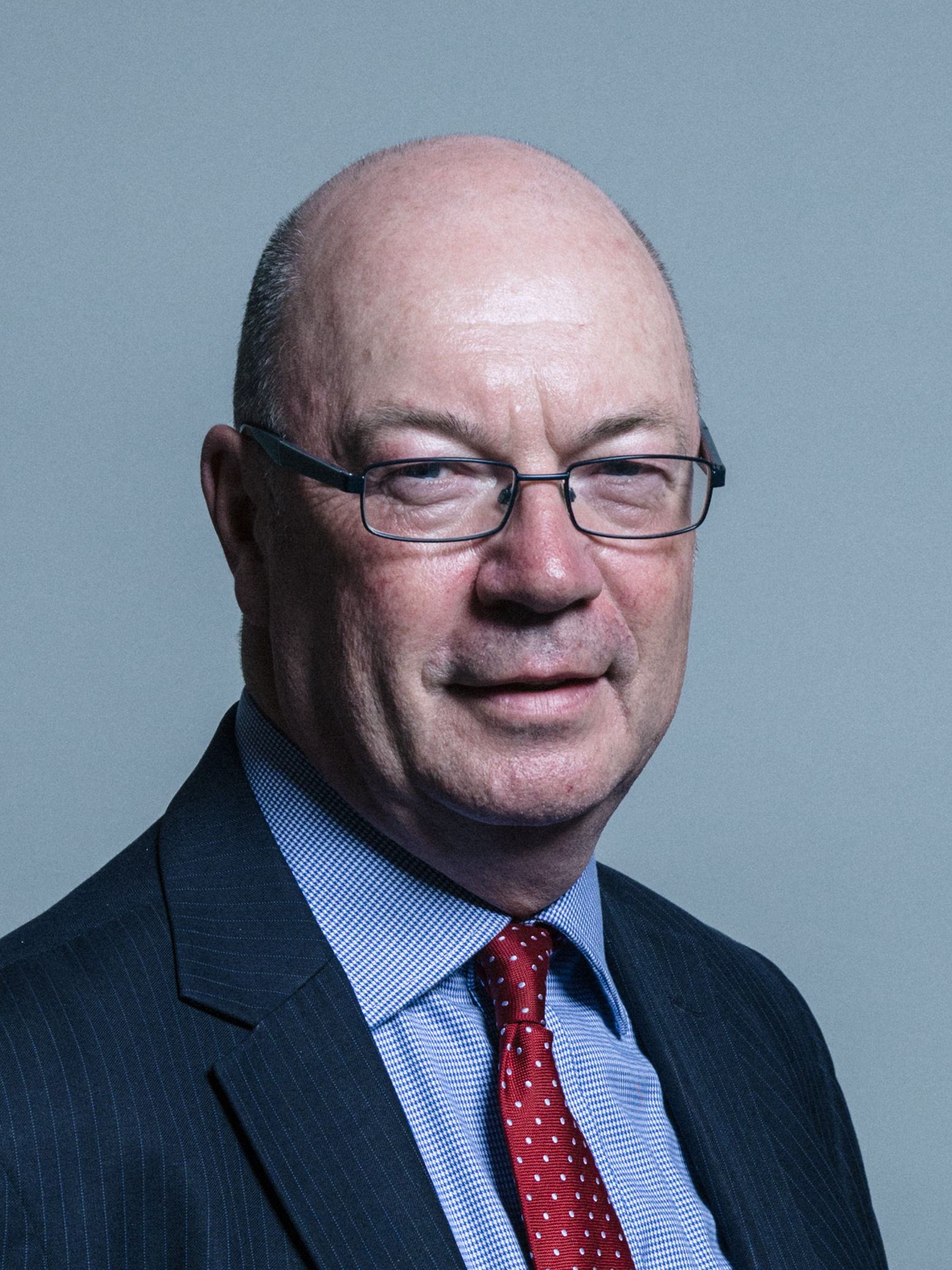 We are beginning to get to grips with the fact that the coronavirus disease (COVID-19) will have an impact beyond what we previously realized. We all rightly assumed that economics and health would be affected, but the impact on social health and politics was harder to predict. The easing of lockdown is now uncovering some of these mysteries.

The consequences of fighting the infection and limiting fatalities, and closing the world’s economies, remain dire. That France and Germany last week proposed an EU recovery fund of €500 billion ($548 billion), or 3.5 percent of the bloc’s GDP — upsetting long-held positions on responsibilities for debt in the union, particularly of Germany — told its own story, which is common worldwide. Smart, infection-experienced states moved quickly to close up their nations and introduce comprehensive testing; actions which so far seem to have been the best ingredients for success.

International agencies are not simply focused on the business and health figures, but on what they lead to. After years of falling absolute poverty rates worldwide, we will now see such vital progress reversed, with the World Bank expecting the first rise in global poverty since 1998 — a result that eluded even the 2008 crash. In short, the world cannot just carry on as it was before. Something has to give, the only questions being what and when.

But if politicians worldwide worried that imposing lockdowns would lead to restive populations, no matter the form of government, few would have imagined that easing the lockdown would be worse. They are beginning to learn that now.

There are obvious practical and health issues that come with the easing of lockdown, most notably the risk of a further spike in infections. Some Arab states, which on the whole appear to have dealt with this crisis well, have experienced such an increase. Easing up caused issues over the end of Ramadan, with several recording increases in infections and subsequently reimposing lockdowns, but restrictions have largely now been lifted once again. 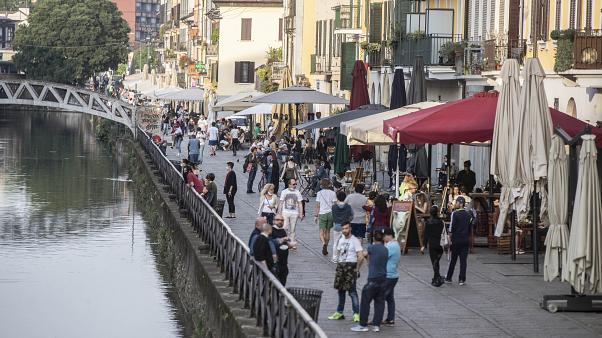 In Europe, after some initial hiccoughs and trial and error, clear plans for easing now appear to be in place. In much of Spain, shops, restaurants and cinemas are close to reopening, as long as they observe social distancing. Italy is moving in the same direction, the damage being done to tourism a prime mover. The breakouts from lockdown may not be triggered uniformly, emphasizing the importance but also the difficulty of exercising judgment in imprecise situations. Hubei province in China only opened up when new cases had reverted almost to zero, whereas Italy took a fall to below 1,000 new cases a day as sufficient for progress.

We are learning that, even in long-standing democratic states where freedom from the need to explain movement to the authorities is taken for granted, a high degree of compliance resulted in lockdowns and social distancing being widely observed. But this came at a cost, which appears to be the people demanding a high degree of transparency and competence from the authorities now in charge of our lives; a growing restlessness to move on; the holding of politicians accountable; and an increasing polarization of political views.

In the US particularly, the febrile political atmosphere and hostility between the White House, the media and anybody deemed to be an opponent has seen the rise of anti-lockdown movements, aggressive demonstrations against state governors and social media polarization, making it difficult to discern what may be scientific truth and what may be opinion. If this degree of uncertainty becomes associated with, for instance, a vaccine, and the global anti-vaccination movement gets a boost, the consequences for the world in combating this virus will be serious.
In the UK, we are observing an astounding episode, where Prime Minister Boris Johnson’s senior adviser — an unelected official — has been held to account over allegations of breaking the strict lockdown rules, for which he was partly responsible, in order for his family concerns to take precedence. This has aroused fury in a population that is weary after nine weeks of restrictions, especially among those families that lost loved ones who were unaccompanied at the moment of death because of the same rules. It has ignited a debate about elites and “one rule for us and another for them,” which is toxic in a UK already deeply divided over Brexit and class-based politics. It is a dangerous moment for the government. The situation is an object lesson in how any ambiguity in rules over COVID-19, and moving away from the simple lockdown message — stay home and save lives — produces uncertainty and interpretation, thus risking the entire policy and making it more likely that other elements like social distancing will fail and a state will get plunged disastrously back to where it was.

So short-term issues associated with relaxing lockdown could lead to longer-term issues of trust and compliance. Unless leaders and states get a grip of this, we could lose so much of what we have gained at such cost in these weeks of lockdown.