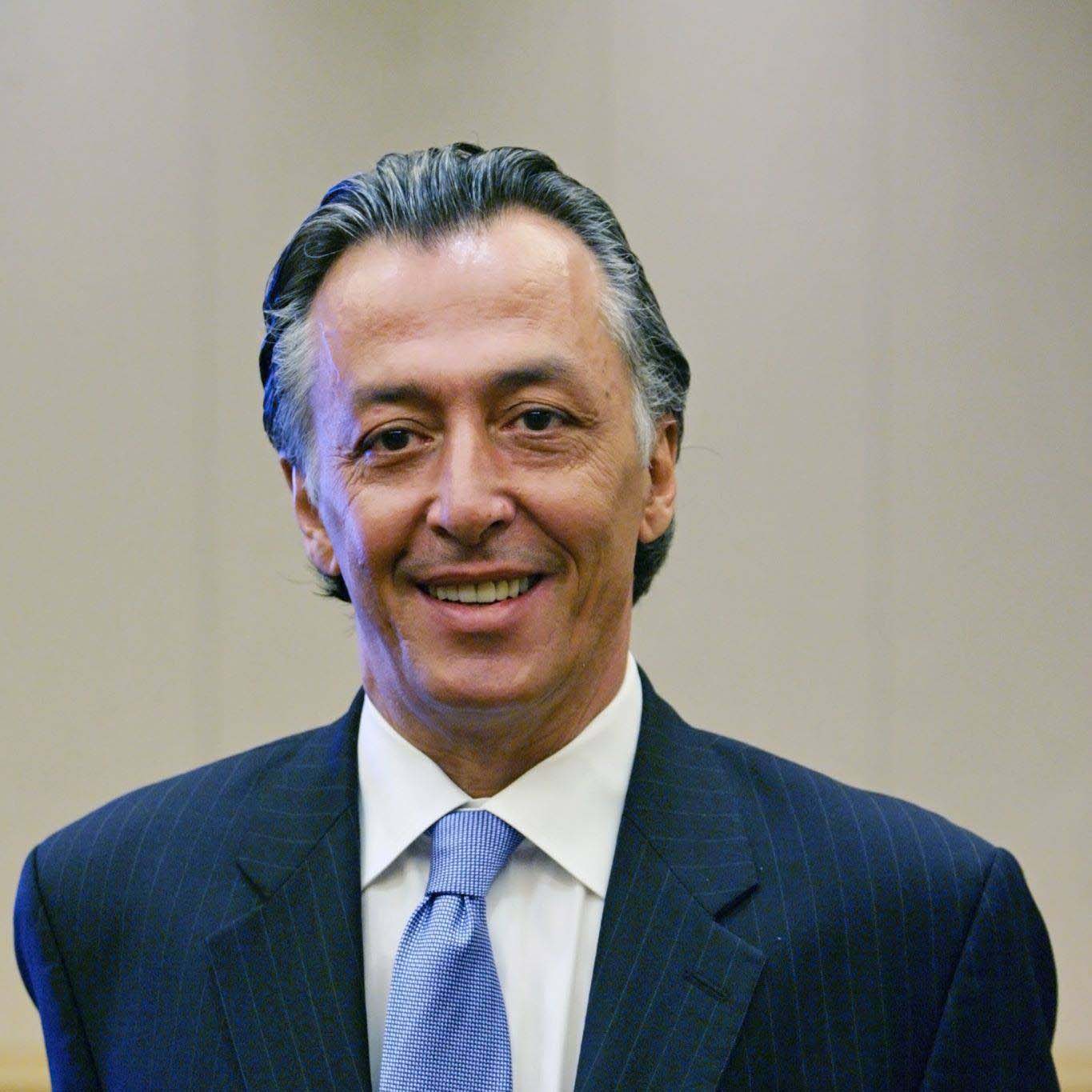 As vaccination campaigns ramp up, experts and policymakers are beginning to develop a sense of just how far away the world is from an exit out of the COVID-19 crisis, and gaining greater clarity about the post-pandemic recovery period.

Undoubtedly, the proposal by the Biden administration to waive vaccine patents will not only accelerate most of the world’s inoculation programs, it will also buoy optimistic projections despite the growing threat of new coronavirus variants and their potential to unleash new waves. For the less optimistic, however, the situation in India and Brazil continues to deliver a stark warning of just how easily everything can still fall apart.

Regardless, the global mood is markedly more positive now, even in the Middle East and North Africa (MENA), a region that was already engulfed by socioeconomic and political crises long before COVID-19 arrived. According to the International Monetary Fund, the region will probably fare better than most other parts of the world as we enter the post-pandemic recovery phase.

Of course, these positive projections come with a raft of conditions such as accelerating vaccination campaigns, vaccine accessibility, continued financial and material support for public healthcare by governments, and policy adjustments given rising public debt and growing fiscal pressures. Success will contribute as much as 1 percent to regional GDP by 2022 and maintain the region’s economic growth well into 2025, when most countries, whether wealthy or poor, are expected to have recovered in full.

Unfortunately, such rosy outlooks tend to gloss over persistent realities on the ground that have the potential to derail positive momentum. For instance, Egypt is on the brink of spiraling into the same runaway crisis that engulfed India as infection rates and deaths soar. In one governorate, patients were being turned away from hospitals already at full capacity despite assertions by public officials to the contrary and deflections of criticisms leveled at the government’s handling of the crisis.

Worse yet, the fatality rate among medical workers in Egypt is the highest in the world at a time when the entirety of the nation’s public healthcare capacities needs to be harnessed to the fullest extent. Additionally, frontline healthcare workers already burdened with COVID-19,must also now fend off growing paranoia among the public, as the misinformed have taken to scapegoating medical personnel as disease carriers.

This has created yet another rift between government messaging, which hails healthcare workers as heroes, and growing public misperceptions — introducing unnecessary frictions that will only complicate the interventions needed for a successful and sustainable post-pandemic recovery.

Egypt’s woes demonstrate why it is important to not just deliver rosy outlooks and praise for governments at the slightest sign of improvement, especially when the reality on the ground is different. The world has had to learn, repeatedly, how seemingly small vulnerabilities end up contributing to soaring infection rates, resulting in more lockdowns, delayed recoveries and stalled economies, which all come at great social and political cost.

At one time, for instance, India was being praised for its pandemic response relative to the size of its population, which made today’s mounting tragedies seemingly unthinkable. However, the combination of new variants, low vaccine coverage and relaxed restrictions resulted in India’s massive surge, and these same conditions are now prevalent in Egypt and other countries in North Africa.

Elsewhere, Libya remains crippled by intractable issues, trying to navigate the pandemic when the capacities of most state institutions have been severely diminished by a decade of war and instability. Post-pandemic recovery efforts remain part of the temporary Government of National Unity’s limited mandate, but the priority list is long. The likelihood of many of these priorities succeeding remains slim to none, given the persistent presence of foreign forces, overbearing external influence and lack of progress in the talks aimed at safeguarding Libya’s internal security and restoring its tattered sovereignty.

Tunisia’s political quagmire has only worsened as frictions have resulted in a stalled government reshuffle at a time when the country is also convulsing from intense economic and social challenges. Algeria will probably see a return of far more intense Hirak-inspired protests given soaring unemployment, inflation and shortages of basic food items, which will not be easy to fix with low oil revenues and the same sort of political gridlock crippling its neighbors. Morocco, praised for its pandemic response and recovery efforts, still has to grapple with rising unemployment, already at double-digits among women, university graduates and in urban areas, coupled with falling living standards for nearly half of its population.

For the region as a whole, prospects of emerging from the pandemic grow dimmer with each day, especially when the ability to craft effective public policies and take well-targeted actions is affected by a country’s political landscape, as well as the public’s readiness to abide by those decisions. However, in a climate of repeated policy failures, political gridlock, diminished capacities and overburdened healthcare infrastructure, it will be exceedingly challenging to implement the proposed post-pandemic guidance or take meaningful actions to capitalize on greater vaccine access.

Rising public debt and reduced economic activity and fiscal revenues will also make it more challenging for North African countries to ensure sustained support for critical sectors before reaching herd immunity. The longer the pandemic persists, the greater the likelihood of governments withdrawing aid and assistance, particularly for the most vulnerable. In turn, the less privileged or working poor will be forced to evade or circumvent life-saving restrictions, providing new opportunities for the virus to spread.

Indeed, it is impossible to envision a scenario where the Hirak and Algerian authorities temporarily put aside their grievances, or Moroccan officials empty the public coffers to boost critical safety nets. Similarly, Tunisian politicians, who are already notoriously resistant to tame reforms, will probably reject even necessary public expenditure for the kind of inclusive, sustainable and green recovery proposed by the IMF. The same applies to Libya and Egypt, where an impossible mix of domestic circumstances makes it exceedingly challenging to revisit priorities, re-examine public policies and audit public spending, which are all necessary for the recovery effort.

What is apparent is that the exit from the pandemic will be divergent, and that, for North Africa, too many flaws and inadequacies will not just slow inoculations but will also lead to shaky economic growth in a climate of growing instability. Any positive changes will be visible only by 2023 or later, and even then only if countries implement well-coordinated policies, ensure equitable vaccine access and work tirelessly to avoid any gaps appearing between population sectors, since that would only prolong the pandemic and derail all recovery efforts.