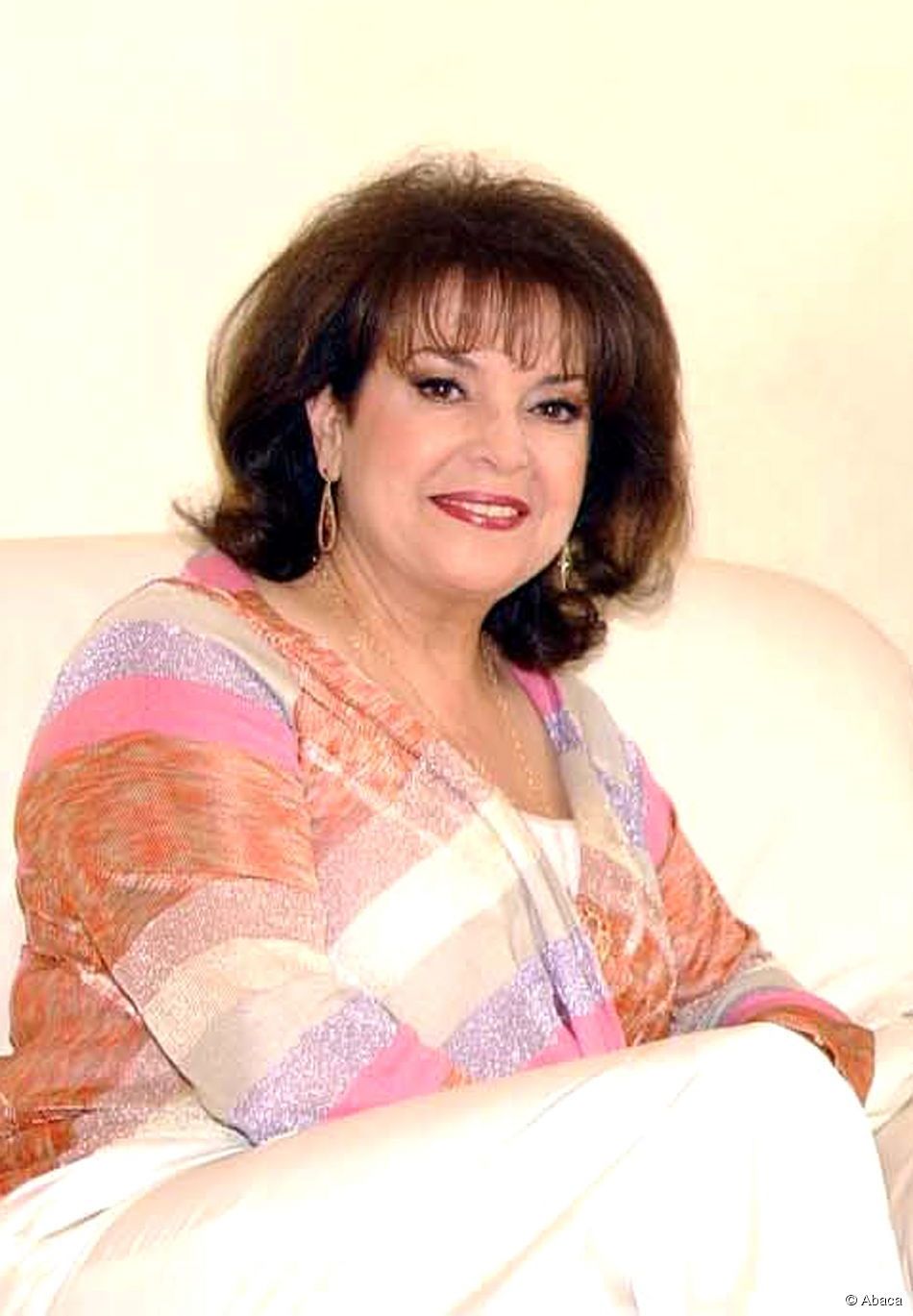 Only last month, video footage was circulated of an Afghan woman screaming for mercy as she received 40 lashes, meted out in rapid succession by two men. Her crime — judged by a rural Taliban court — was “immoral relations,” after allegedly talking to a man on a phone.

Taliban courts have handed down punishments of stoning and other brutal death sentences in “morality” cases. Human rights groups have reported hundreds of “honor killings” of women, some of which were given a quasi-legal status by Taliban kangaroo courts. Under the pre-2001 Taliban regime, stoning was a formalized punishment, and adulterers were routinely shot or stoned in executions conducted in front of large crowds.

This is the “justice” Afghan women have to look forward to after a cowardly American retreat and the country again succumbing to Taliban control. A new US intelligence report spells this out: “The Taliban remains broadly consistent in its restrictive approach to women’s rights and would roll back much of the past two decades of progress if the group regains national power.”

To be an active and patriotic woman in Afghanistan often carries a death sentence. In March, three female health workers conducting a vaccine campaign were shot dead, and three female media employees were murdered in Jalalabad. Prominent human rights activist Fatima Khalil was killed in a bomb attack last year. Between 2018 and early 2021 at least 65 media personnel and rights activists were murdered in targeted killings.  The 573 civilian deaths recorded by the UN in the first three months of 2021 included a disturbing 37percent increase in female victims.

Female enrollment has risen to about 33 percent in primary schools and 39 percent in secondary schools — a huge improvement on the Taliban era, but it means two-thirds of girls are missing out on education altogether. Over 20 percent of civil servants and 27 percent of parliament members are women, thanks in part to quota systems.

According to Afghan diplomat Shukria Barakzai, violence in Afghanistan has increased since the Doha deal was signed in 2020, with attacks on civil activists, women’s groups and the media. Women such as Shukria working within the Afghan governing apparatus feel deep trepidation about their future as Taliban ascendancy appears increasingly inevitable. Thanks to the US troop withdrawal, millions of girls and young women alsofear that their schooldays, university courses, and day jobs will be cut cruelly short, leaving them imprisoned in their homes facing a miserable future.

Relatively rosy statistics obscure the fact that there have been only minor improvements in rural women’sliving conditions since 2001. This is partly due to de facto Taliban control over much of rural Afghanistan, but also the result of deeply entrenched social attitudes. According to a recent UN study only 15 percent of men believe women should be allowed to work outside the home after marriage, and two-thirds complain that women now enjoy too many rights! Female employees in the public sector, including those in senior executive roles, complain of constant marginalization, discrimination and belittlement, and several have received“routine” death threats from the Taliban.

As well as being excluded from the education system and the workplace, women under the Taliban had miserably constrained access to healthcare. Over the past two decades female life expectancy has substantially increased from 56 to 66 years, and childbirth mortality has nearly halved. As Western troops pull out, many development and aid agencies will also be forced to depart, particularly if there is a marked deterioration in the security situation. Development and health projects in Afghanistan often had grave flaws and inefficiencies, but if these fragile safety nets are removed altogether, the future looks particularly grim.

Attitudes toward women will take many years to change. Things have indeed been steadily improving, but that progress risks being lost overnight now that America is cutting Afghanistan and its women loose, while Taliban ideologues seek to reverse the cause of women by centuries.

After the Bush administration trumpeted women’s rights as a principal justification for invading Afghanistan, it is shocking how little serious attention this issue is receiving now that Western troops are leaving. During the Trump administration’s talks with the Taliban the issue of women’s rights was dismissed as a domestic concern, and virtually ignored. It has also been noted that of the 21-member Afghan government negotiating team responsible for talks with the Taliban, only five are women. One negotiator, Fawzia Koofi, was shot and wounded in an assassination attempt.

It is shocking to me how supposedly enlightened Western nations launch military interventions, only to shrug their shoulders and walk away when things get tough, leaving chaos and humanitarian misery in their wake. Iraq, Libya and Afghanistan are only the most grotesque and recent examples. The average US voter may have a negligible attention span, but traumatized people trapped in these failed states won’t forget.

We had high hopes for Biden’s glittering foreign policy team and their promises for a more ethical and committed approach to world affairs, but their fine words were immediately followed by this colossal betrayal of Afghan citizens. An exhaustive list of US security experts and former officials have condemned this withdrawal.

In sub-Saharan Africa, Syria and Afghanistan, small numbers of Western elite forces can have a disproportionate impact in guaranteeing security and supporting local forces: Just 2,500 US soldiers in Afghanistan underpin a multinational force of under 10,000 troops, all of whom are now likely to depart. Whether under Obama, Trump or Biden, these hasty withdrawals have everything to do with domestic electoral calculations and nothing to do with regional security and commitments to local people left to rot.

The Taliban and Al-Qaeda haven’t been softened or moderated by the experiences of the past 20 years. Nothing has changed: If we don’t want Afghanistan to be a principal exporter of heroin, terrorism, refugees and instability, the Western world bears a fateful responsibility to continue supporting Afghan women and Afghanistan’s fragile democracy.