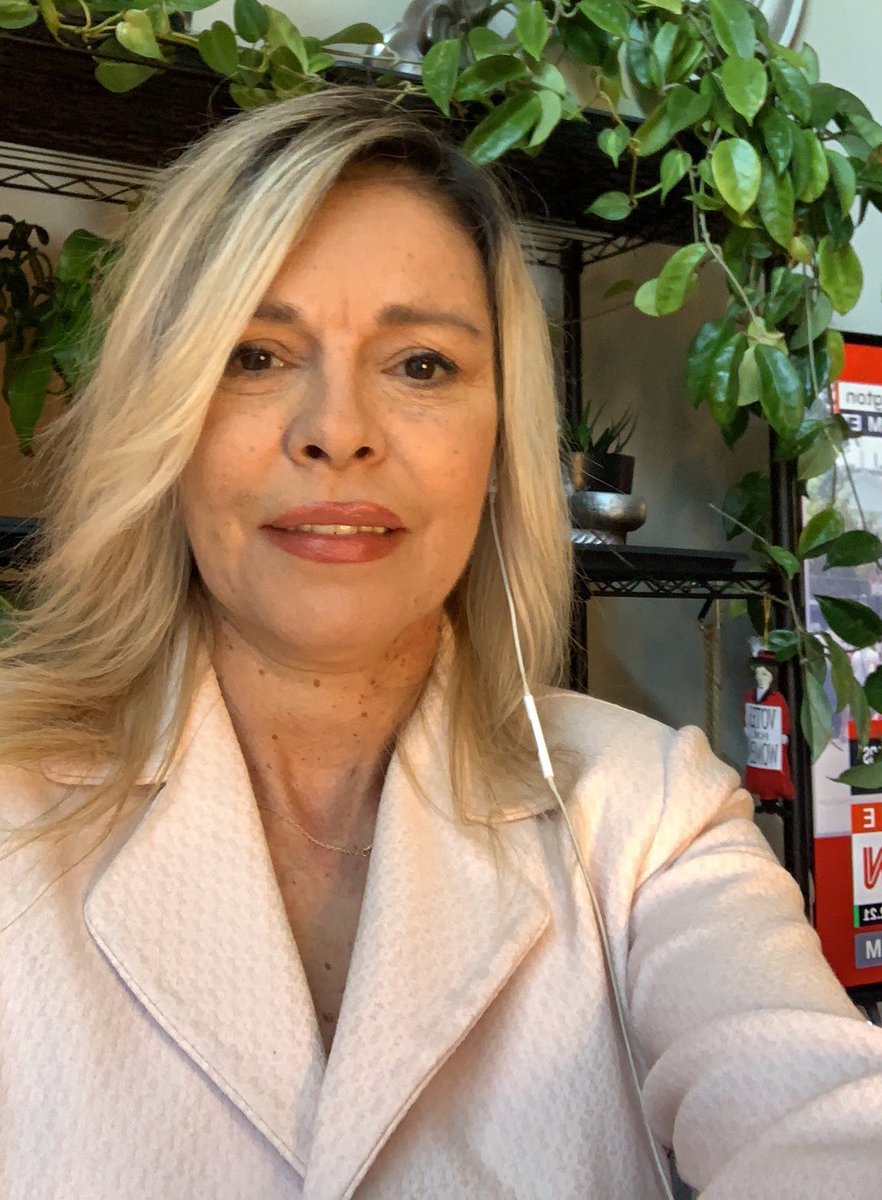 Following US President Donald Trump’s dramatic departure from the White House there was a great deal of speculation not only about his own political future but also the future of a divided Republican Party.
Would Trump form a new political party? Would he run again for president in 2024? Would his defeat by Joe Biden mark the end of the ideology of Trumpism?
Most of the answers eventually came straight from the horse’s mouth after almost two months of planning, discussions and silence.
In his first major public appearance since he joined the ranks of former presidents, Trump gave a 90-minute speech at the 2021 Conservative Political Action Conference (CPAC) in which he assured attendees that the journey he and his supporters set out on more than four years ago, which he described as incredible, is far from being over, implying that he intends to seek the 2024 Republican presidential nomination.
He also eased Republican concerns that he might have plans to start a new party, which would be a disaster for the future of conservatism in the US and a serious setback for the GOP in future election cycles. A divided party results in divided voters.
For many of those watching, regardless of whether they supported his presidency or not, the sight of the former president as the CPAC superstar — and the absence of fellow Republicans who stood against him in his final days — was a clear indication of just how much influence he continues to have within the party and on his base.
The conference was a reflection of the reality that the GOP is still the party of Trump, given the fact that he gained 11 million more votes in 2020 than he did in 2016. This is a number that cannot be ignored by any political party.

The past four years drew a new map for the GOP that has left it divided into three blocs.
Bloc A: Trump’s allies and supporters who share his ideology and goals and are still defending and standing behind him. They include Sen. Ted Cruz, who emphasized the vital role and the lasting influence of the former president within the Republican Party.
“Let me tell you this right now: Donald Trump ain’t going anywhere,” he said during his own CPAC speech.
Other supporters include Sen. Tom Cotton, Sen. Josh Hawley and Rep. Steve Scalise. Rep. Matt Gaetz announced at CPAC that he is a member of the “pro-Trump, America First” wing of the conservative movement. “We’re not really a wing, we’re the whole body,” he added.
Bloc B: The “never Trumpers,” who view him as a major liability — he is the first president since 1932 to lose the White House, the Senate and the House in a single term.
Among them are a small group of prominent Republicans who have spoken out publicly against Trump, including former presidential nominee Mitt Romney and congressional leaders such as Liz Cheney and Mitch McConnell. Even Nikki Haley, who was appointed by Trump as the US ambassador to the UN, has recently voiced her objection to his style of leadership, stressing that the Republicans should not have followed Trump.
Nevertheless, this group is relatively small and currently does not have the required strength and support to influence the GOP.
Bloc C: This large group includes most of the Republican politicians who supported Trump’s presidency but would rather see a more traditional conservative leading their party in 2024.
Trump lost the 2020 election, but the populist ideology that got him to the White House in the first place will not be fading any time soon and his populist policies, which widened the conservative base, will be the dominant theme of the Republican Party for years to come.
In the absence of a strong challenger, he is still very much in charge.
No one knows exactly what role Trump will play in the future, as it becomes quite clear that he does not want to be simply a former president.
Will he be the Republicans’ 2024 front-runner — or occupy a powerful position as an extremely influential kingmaker? Even if he does decide to go away, Trumpism is not going anywhere.
Given the deep divisions within the party, a Republican victory in a presidential election will not be achievable unless traditional conservatives and Trump-supporting populists form an alliance that can combine the votes of the two groups.
Is that doable? I do not think so.
If Trumpism continues to be the GOP norm, many moderate Republicans will abandon the party — and a few might even cross the aisle, which would make regaining control of the House in 2022 an exceedingly difficult task for any presidential candidate.