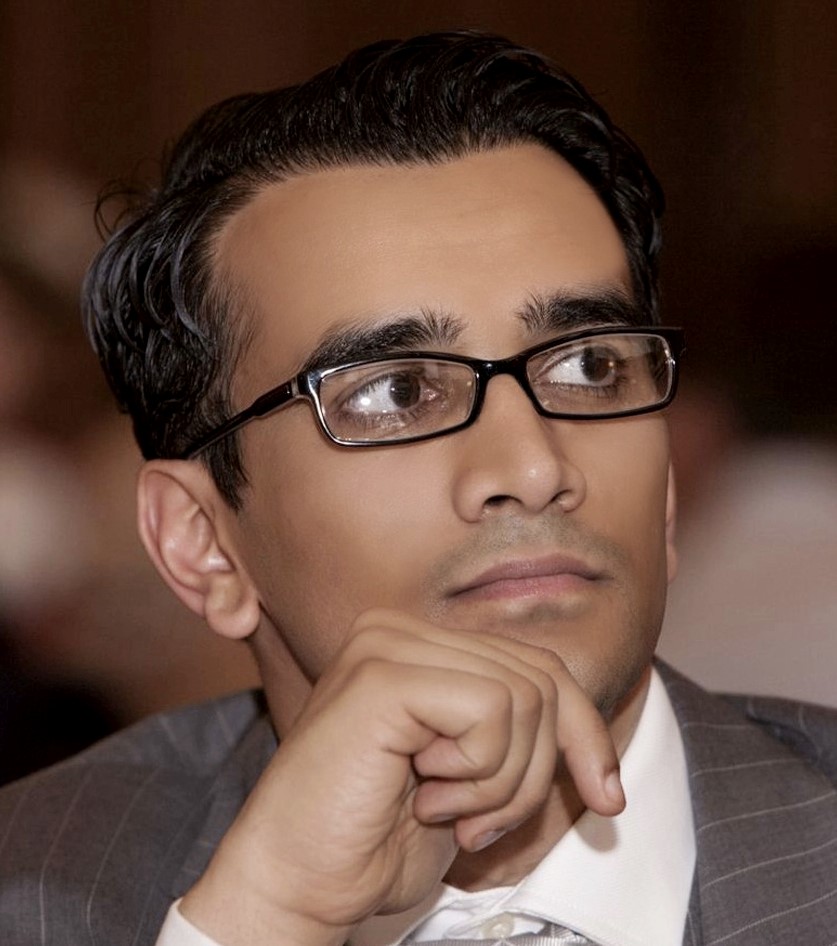 After the military coup in Myanmar on Feb. 1, some members of the UN Security Council moved swiftly to draft a condemnation. Just as swiftly, Beijing vetoed the effort, and the whole affair was done by Feb. 3.

The justification invoked by the military leadership for the coup was election fraud; indeed, the rhetoric challenging the win of the civilian National League for Democracy party of Aung San Suu Kyi was lifted almost word for word from the efforts of Donald Trump to delegitimize the results of the presidential election in the US. The evidence to back up that rhetoric was equally nonexistent. The only difference between the US and Myanmar in this sad parallel is that Myanmar has no institutional capacity to resist any power play by the military, whereas the capacity of Trump to seize power was constrained by Congress, and by lack of buy-in from the military. In Myanmar, the only check on the power of the military is resistance from the people, which in recent weeks has cost some of them their lives.

In an ideal world, the people of Myanmar would not be standing alone against this coup; they would have the backing and support of the international community. If we lived in such a world, there would be no need for ordinary civilians to go on to the streets and get themselves killed for their democracies. There would be an international space where the dispute between the military, the civilian government they deposed, and the people of Myanmar could be arbitrated by the international community with no loss of innocent lives.

But we do not live in that world. So long as the formal stance of the international community needs to be formulated through the UN Security Council, the people of Myanmar will never get the formal backing of the UN against those who usurped their government, any more than Palestinians will ever get justice, or indeed any more than any other people who are oppressed by forces who have the backing of any of the permanent members of the Security Council. And so, these people have been left with no recourse but direct resistance, with all that comes with it.

The purpose of the UN system from its inception was supposed to be to uphold international law, human rights, and peace. All those things are just as needed today as they have ever been since the Second World War. But under the current structure of the UN institutions, the political side of the UN system is close to useless.

Conversely, the technocratic and humanitarian agencies within the UN system which escape politicisation by the Security Council powers continue to illustrate what international cooperation can achieve, and what the UN system as a whole could do for the world as a force for good. To the extent to which they avoid undue political influence, these agencies frequently, even if not always, turn out on the right side of history, and they are routinely among the most powerful voices for those who the UN Charters aimed to protect — the powerless, the marginalised, the dispossessed.

Even at the risk of generalizing, it is hard to avoid the conclusion that everything useless or even harmful about the UN stems from the politicization of its functions, above all the great power rivalries among the permanent members of the Security Council; and conversely, most things the UN system does that remain untouched by those political rivalries continue to show us why we need something like the UN to coordinate international cooperation, and how desperately we need to reform the structure of the political institutions within the UN system, for it to be able to uphold the promises of its charters.