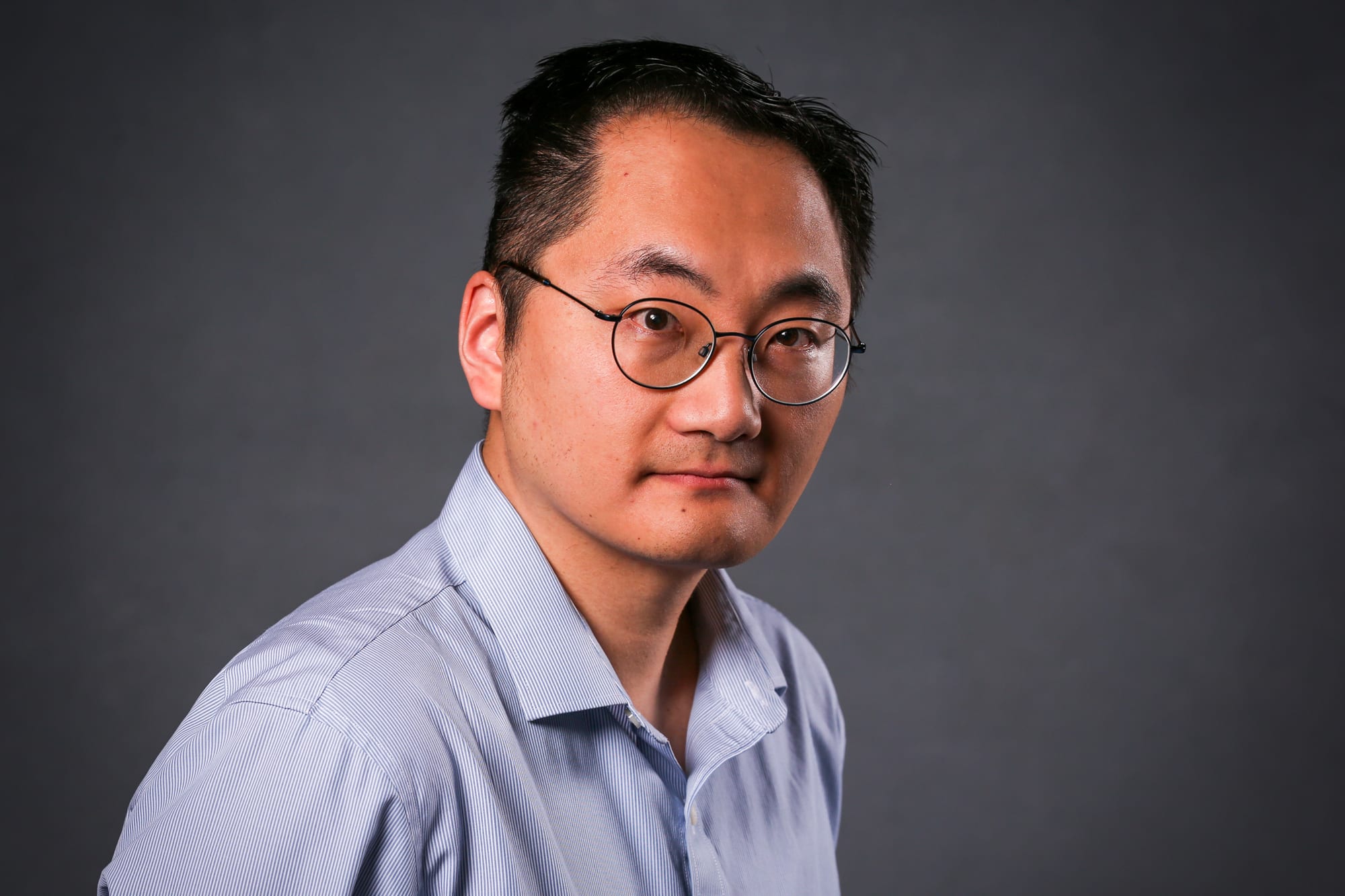 Apple Inc. has seemingly made a key concession in the battle over the smartphone giant’s market power and treatment of developers who want a place on the company’s App Store and devices. Seemingly is the key word here.

Starting next year, the iPhone maker will reduce to 15% from 30% the App Store commission rate it charges developers that earn $1 million or less a year, as well as those new to the store, Apple said Wednesday. While the announcement is certainly good news for smaller, independent developers, it still doesn’t address broader issues about Apple’s excessive power and abusive practices and likely won’t appease the company’s critics and regulators.

First, the new terms only cover the smallest developers, thereby maintaining Apple’s power over the app economy. The App Store’s biggest critics — including Spotify Technology S.A. and Match Group Inc. — will see no benefit. To illustrate how insignificant it will be for overall revenue, app research firm Sensor Tower said less that 5% of Apple’s App Store sales last year came from developers that generated less than $1 million.

More important, the announcement does nothing to address the questions about Apple’s anticompetitive practices that aren’t related to its fees. For example, Fortnite-maker Epic Games Inc. is suing the smartphone maker for the right to use its own payment system and its own store on devices that use Apple’s iOS operating system. And the European Union has opened an investigation into Apple’s rules restricting developers from informing users about alternative purchasing methods.

Even more serious antitrust efforts are under way that may have larger financial consequences for Apple. In October, a US House antitrust committee report alleged that Apple abused the monopoly power of its App Store by giving preferential treatment to its own products, harming industry innovation and competitors. That same month, the US Department of Justice’s antitrust division said the distribution agreement under which Alphabet Inc.’s Google pays Apple billions of dollars annually to make its search engine the default option on iPhones was exclusionary and violated antitrust laws. Again, Apple’s fee reduction doesn’t resolve these issues.

Instead of trying to score points with token gestures, what should Apple do next? Here are some ideas: In June, I argued that Apple should proactively offer fairer terms to all developers or risk far worse remedies from governments. At the time, I suggested the company should abandon restrictions forbidding links to external websites, offer clearer app approval guidelines, provide no special loopholes for powerful companies such as Amazon.com Inc. and level the playing field by widening the base of apps that must pay fees beyond digital content and services. All these ideas still stand and would do far more to placate the real anticompetitive concerns.

Apple’s latest move does signal it is feeling the heat from rising scrutiny and criticism. Acting proactively is the right response, but it needs to do more.