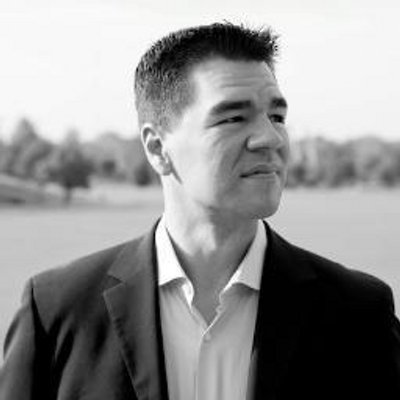 October state employment data, released Friday, underscored the lopsided way the pandemic is hitting state economies. Even with an effective vaccine on the horizon, we should expect this performance divide to continue in the months ahead until activities can get back to normal.

That will mean some hard choices for state budget makers and a more complicated picture for federal aid.

While the better-than-expected economic recovery (so far) has improved the budget picture for states overall, places that are tied to travel, tourism and in-person services will continue to suffer more than states less reliant on those industries. That dynamic will help determine what types of municipalities and agencies still need fiscal help despite the expectation of a rollout of a Covid-19 vaccine over the next several months.

The uneven recovery pops out when comparing the year-over-year change in employment among states. Between October 2019 and October 2020, employment fell by 17.3% in Hawaii, 10.4% in New York and 8.2% in Nevada — all states with economies that depend on travel, tourism and in-person services. Now look at fast-growing Southern states whose economies are more insulated from those industries: Year-over-year employment fell by 3.9% in Texas, 3.0% in Georgia and 2.5% in Arizona.

This has important implications for government spending plans. A few states, including Oregon and California, have said conditions aren't as dire as they projected in late spring, thanks to recent economic data that's exceeded expectations. Housing, manufacturing, technology and e-commerce are helping sustain the economies of states like Georgia and Texas.

But concentrated pain remains, and as Congress considers aid for state and local governments, some places will still need a great deal of assistance.

While other states benefit from a broad economic recovery, Nevada and Hawaii must wait for air travel and tourism to normalize. To make it through, Hawaii is exploring a mix of furloughs and borrowing to cover its budget shortfall. New York's Metropolitan Transportation Authority is considering deep service cuts in response to its budget shortfall.

The economic gaps also show that the link between virus suppression efforts and economic performance is more nuanced than thought six months ago. Industries such as housing, tech, and e-commerce can soldier on even with the pervasive spread of the virus. Other businesses that require mass gatherings — concerts, sporting events, conventions — are mostly shut down until herd immunity makes it safe to resume.

And then there are some places in the middle, including schools, restaurants and gyms, where some risk is tolerated but a surge in Covid-19 infections can close them down.

As case numbers and hospitalizations increase nationwide, it's that latter bucket that challenges policy makers the most as they weigh the trade-off between containing the virus and boosting economic performance.

Different states are making different choices based on the risk tolerance of their residents, the partisan leanings of elected officials, and how much spare capacity exists in their health-care systems. Over the past week, we've seen new restrictions in Democratic-led states like Washington and Oregon, while Republican-led Southern states with similar virus numbers have chosen to maintain relatively more lax policies. That's likely to continue.

The hope is that by the middle of next year we'll start to see the laggards catching up and more consistent economic recovery nationwide. For the foreseeable future, though, we should expect divergence to continue.