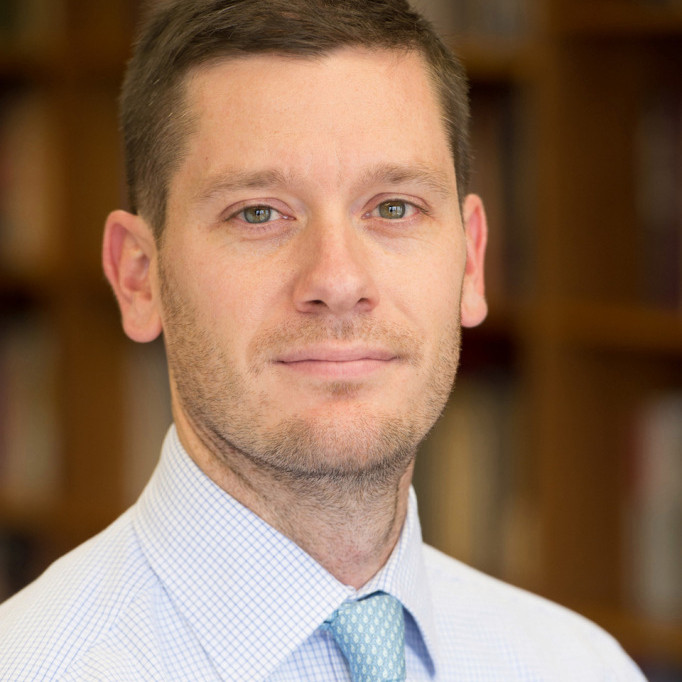 Every foreign policy planner secretly wants to be the next George Kennan. Kennan, of course, was the American diplomat who in 1946-47 laid down, in two famous documents, the basics of the containment strategy that ultimately defeated the Soviet Union. In the 1990s, after the Cold War ended, the debate over US strategy was called “the Kennan sweepstakes.” Policy makers and academics agreed that America needed a doctrine as clear and enduring as the one he had described decades earlier.

The onset of a new great power rivalry, this time with China, has recently offered another opportunity for aspiring grand strategists. In the closing weeks of Donald Trump’s presidency, the State Department has sought to answer the call by detailing a strategy meant to transcend “bureaucratic squabbles” and “short-term election cycles.” Yet its effort, set out in a very long paper, falls short, because it embodies the conflicting impulses and strategic failings that have plagued this administration since its outset.

To be fair, the 70-page report produced by the Policy Planning Staff (the same outfit Kennan headed when he wrote his famous 1947 “X Article”) offers valuable insights. “Elements of the China Challenge” explains, more completely than any prior US policy document, the sources of Chinese conduct — namely the mix of Marxist-Leninist ideology, extreme nationalism and quasi-imperialism that drives the Chinese Communist Party. It shows that China’s objectives are not limited to its immediate periphery, but include fundamental changes in the international system. The report details the troubling aspects of Chinese behavior, from economic predation to Beijing’s menacing military buildup, as well as the deep vulnerabilities — endemic corruption, inescapable demographic problems, economic instability — that threaten its continued ascent.

Also to its credit, the report outlines reasonable steps America should take to strengthen its position: It should foster a vibrant democracy at home, maintain a world-leading military, support a free and open international system, rally coalitions of countries that oppose Chinese hegemony, and create a new generation of China hands in the US government, among other things. The incoming Biden administration could probably find several items on this list to claim as its own, which indicates that there is the potential for an enduring, bipartisan approach to China.

Yet the State paper also suffers from some now-familiar maladies.

Like most reasonable-sounding documents issued by this administration, it is — at points — wildly, glaringly at odds with the administration’s own conduct. Who could argue with the proposition that America can prevail in competition with an authoritarian rival only by strengthening its democratic system at home? Yet this document was released as President Trump and his cronies are trying, seriously if haplessly, to overturn the results of a democratic election. In this context, the State Department paper reads as a galling invocation of the virtues of democracy by an administration that has often tried to undermine it.

Second, the report’s recommendations are curiously incomplete. There are only cursory mentions of the need to build economic partnerships that can provide frontline nations and democracies everywhere with alternatives to relying on the CCP. When it comes to digital infrastructure, the paper breaks no new ground in elaborating initiatives to meet the Chinese challenge — whether a democratic tech coalition or efforts to preserve America’s lead in semiconductors and other key products. That’s not entirely surprising; the Trump administration has long fared better at defining these competitive threats than offering coherent, consistent responses.

Most important, “Elements of the China Challenge” provides no plausible theory of victory. What made Kennan’s work so seminal was not that he detailed a step-by-step program for defeating the Soviet Union. His brilliance lay in his ability to define an ambitious but ultimately achievable end-state — the “breakup or the gradual mellowing of Soviet power” — and explain how the US could get there — by preventing Moscow from harvesting the fruits of expansion until its inner weaknesses destroyed its geopolitical power and political stability. Containment connected the near-term goal of checking Soviet influence to the longer-term goal of changing the conduct, and perhaps hastening the breakdown, of the Soviet regime.

One will not find a similar intellectual breakthrough here. The State Department explains that America’s goal is to “secure freedom.” Yet beyond that, it doesn’t clarify what the US seeks to achieve vis-à-vis Beijing. Is the goal to hold the line until the regime collapses or Chinese power recedes? Is it to demonstrate sufficient firmness that Chinese leaders eventually realize they can’t achieve their expansionist aims? Is it to weather the storm until the longer-term vulnerabilities of the CCP set in? It’s impossible to tell from this report.

Nor does the paper answer the fundamental question of whether China’s conduct can meaningfully change so long as the CCP holds power. The analysis implies that the answer is no: One passage explains that “China’s pursuit of global preeminence and drive to remake world order” is hard-wired into the CCP’s mentality. But other parts of the document assert that America has a problem with the CCP’s conduct, not its existence or basic nature.

These are, admittedly, hard questions — but they are just the sort of questions one might expect a 70-page strategy document that styles itself after Kennan’s “Long Telegram” to answer.

The State paper is thus a fitting summation of Trump’s legacy on China. In helping awaken Americans to the dangers China poses, the president and his administration provided an important service. The task of defining and implementing a more complete strategy for addressing that danger now falls to Trump’s successor.