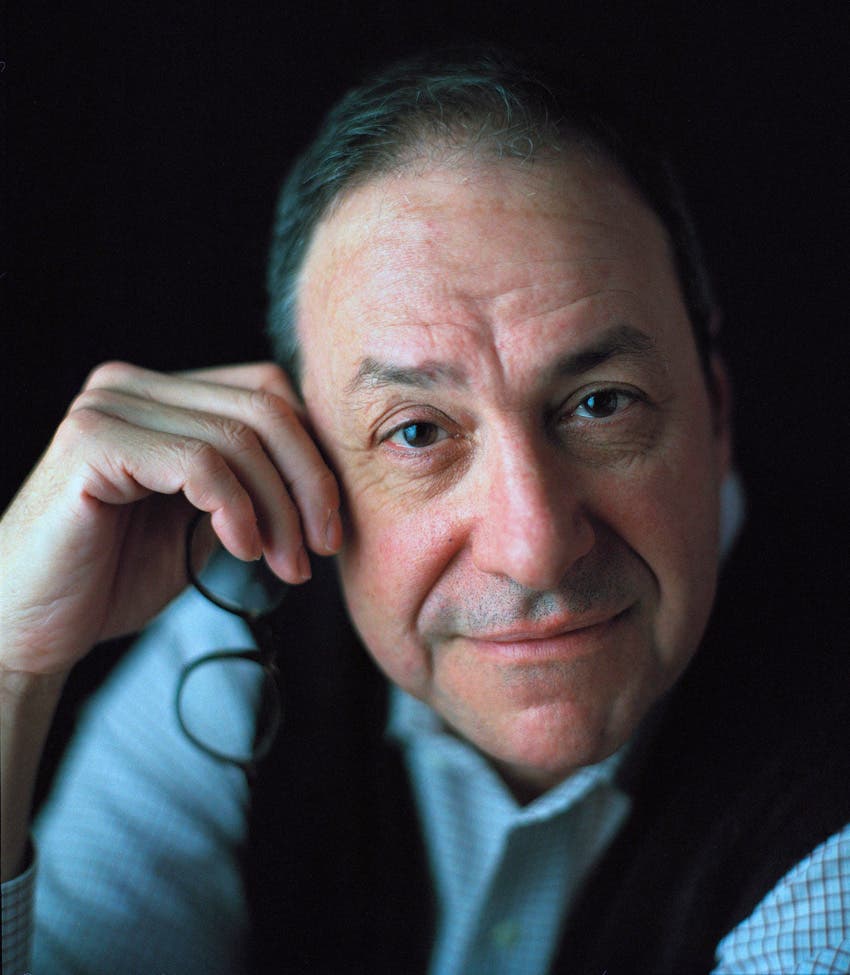 In the immortal words of Yogi Berra, it’s deja vu all over again.

On Tuesday morning, the US Justice Department filed its highly anticipated antitrust lawsuit against Google and its parent, Alphabet Inc. Given the antitrust division’s performance during the past four years — such as suing car companies on antitrust grounds because they opposed lower emissions standards — it wouldn’t have been a surprise if the Google suit had been an empty case designed primarily to please President Donald Trump, who is itching to punish Big Tech.

But what was filed is a serious piece of work that makes allegations about the company’s purported abuse of its monopoly power that will be difficult for Google to refute. There is no doubt in my mind that it was put together by the department’s career civil servants and not political henchmen. It is the culmination of a sustained investigation that lasted more than a year. It was the kind of antitrust investigation, in other words, that led to the last truly important antitrust trial: the Microsoft case 22 years ago.

That’s not the only similarity. Google has 90% of the internet search market — just as Microsoft had 90% of the operating system market in 1998, when the government sued it. It is legal to create a monopoly in the US.; the law basically says that if you build a mousetrap that is so much better than everyone else’s, good for you. What is not legal is using that monopoly power to stifle competition. The crux of the case against Microsoft was that it was using its Windows monopoly to crush Netscape, a company whose browser was competing against Microsoft’s Internet Explorer.

Compare that with the government’s description of Google’s anticompetitive behavior in its complaint.

For years, Google has entered into exclusionary agreements, including tying arrangements, and engaged in anticompetitive conduct to lock up distribution channels and block rivals. Google pays billions of dollars each year to distributors … to secure default status for its general search engine and, in many cases, to specifically prohibit Google’s counterparties from dealing with Google’s competitors.

This is exactly what the government charged Microsoft with doing two decades ago. Microsoft was fighting the browser wars by paying computer manufacturers such as Dell Inc. to preinstall Internet Explorer on its machines so that it would be the default browser from day one. This behavior was so blatantly anticompetitive that Microsoft was never able to put a benign spin on it during the trial. That’s why it lost — and why it no longer uses that tactic.

This is one of those instances where those who ignore history are, indeed, doomed to repeat it. Google says that the lawsuit will harm consumers and is built on “dubious antitrust arguments” — the same defense Microsoft once offered. It has plenty of money to fight to the bitter end, and it probably will. But why did it choose such exclusionary arrangements in the first place? It should have been easy enough for Google’s lawyers and executives to read up on the Microsoft case to better understand the kinds of behaviors the government was likely to find objectionable.

This case is not going to go away, no matter who becomes president in January. As I wrote recently, the Democrats are primed to take on Big Tech, as they showed when the House antitrust subcommittee released a scathing 450-page report outlining what it viewed as antitrust violations by Apple Inc., Amazon.com Inc. and Facebook Inc. as well as Google. Chances are, in fact, that if the Democrats win the election, the case against Google will be broadened to include allegations that it favored its own services in search results over those of its competitors. This is something that companies such as Yelp have been complaining about for years, though it is not a part of this lawsuit.

When the Microsoft trial ended, Judge Thomas Penfield Jackson ordered that Microsoft be broken up — the harshest remedy possible. Although the breakup order was overturned on appeal, the company ultimately had to agree to a long list of behavioral changes, plus three “independent, on-site, full-time computer experts to assist in enforcing” the judgment. The next few years weren’t lot of fun for anyone working for Microsoft.

Google now has a choice. It can fight this lawsuit — plus the lawsuits state attorneys general are threatening to bring — for the next several years. It can see its reputation dented and further allegations aired. Its obstinancy — if that’s the path it chooses — will only embolden Democrats to write new laws aimed at curbing the power of Big Tech.

Or it can learn from what happened to Microsoft and try to avoid that same fate. If Google truly believes it has the best product, then it shouldn’t need to pay Apple $8 billion to be the default search engine. It can work with Congress to help shape the new laws while acknowledging it has done things that should probably be banned.

The longer Google fights, the worse it’s going to get. That’s the final lesson of the Microsoft trial.