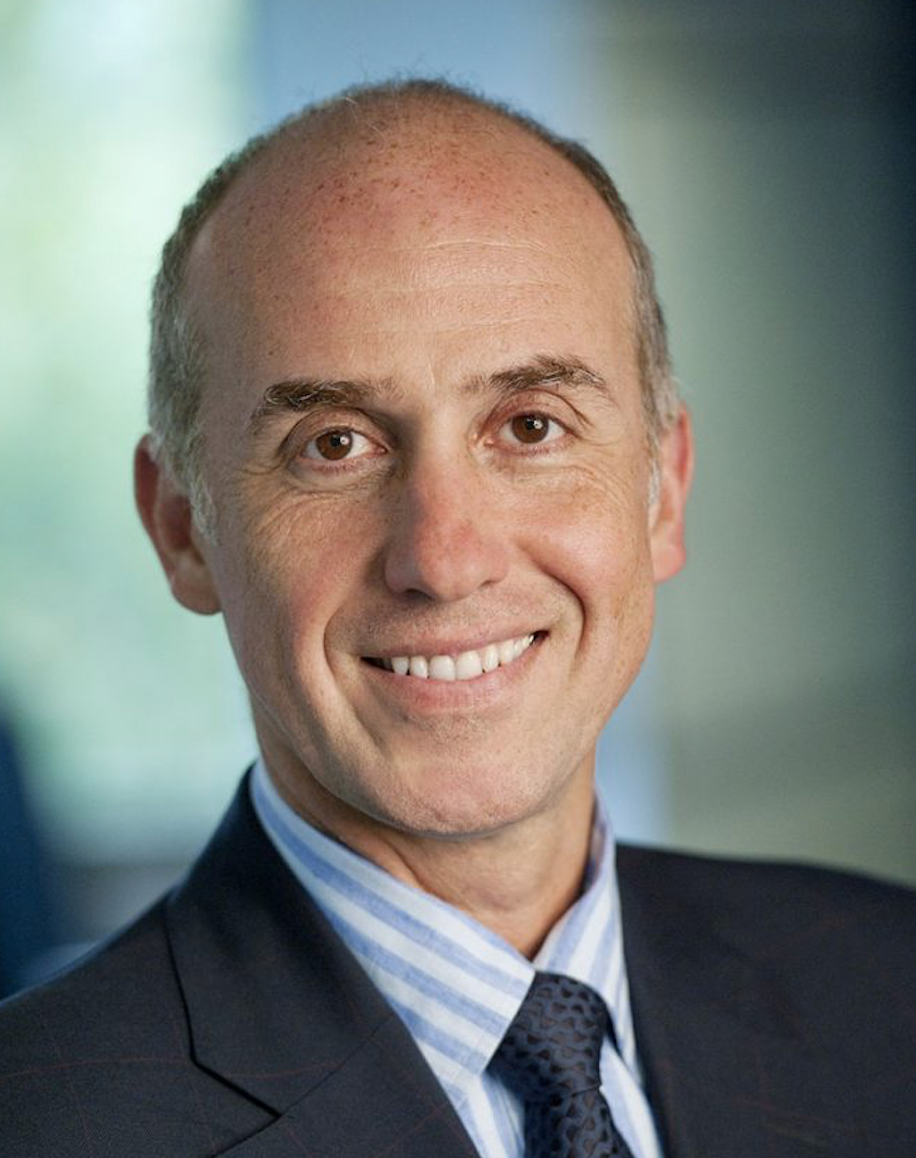 The coronavirus pandemic has upended lives and disrupted the global economy. The sooner we can get a vaccine, the sooner we have a chance at returning to normal. That doesn’t mean we should needlessly rush it.

Vaccine development and approval normally takes several years, but it has been squeezed into a period of less than year. In Donald Trump’s America, that’s not soon enough -- but there is a way to speed things up even further. The Food and Drug Administration, as the gatekeeper for any new medicine coming to market, can hasten the regulatory process in the event of an urgent need and award approval before a trial is complete. Trump wants Covid-19 vaccine developers to take this path.

Companies from AstraZeneca Plc to Moderna Inc. and Pfizer Inc. (working with BioNTech SE) are all in hot pursuit of a vaccine, with Pfizer among the likeliest to file for early approval, perhaps as soon as this month. The difference, though, between seeking approval based on interim data and final analysis is only a matter of a few weeks or at most a couple of months. With all that’s riding on the success of a vaccine, it’s worth waiting for a full set of results. There are good scientific reasons for doing so and risks in not. Let’s take Pfizer’s case as a way to show why:

Vaccine Effectiveness: Pfizer’s trial, like most, can be hailed a success for early approval if cough and fever are reduced in people on the vaccine compared with those on placebo; it doesn’t need to show that it can reduce severe disease. Pfizer would only get that kind of data over the full course of a trial. While it’s possible that if milder symptoms are reduced, more severe ones would be as well, ending early means that regulators will have to take this on faith. It would be worthwhile to see at least a few severe cases emerge in the trial to assess whether the vaccine genuinely prevents more concerning illness and to rule out the possibility of a rare side effect.

A Crucial Cohort: Older adults are among the populations most vulnerable to Covid-19 and will receive many doses of any approved vaccine. It’s not uncommon for vaccines to be less effective in old people because their immune systems don’t work as well. Stopping a trial early means there will likely be very limited data on whether a particularly crucial vaccine clears the bar in an essential group. Only 43% of Pfizer’s subjects are 56 or older. Far fewer are likely to be over 70, where the risks rise exponentially. The average age of infection has fallen substantially over the course of the pandemic because older adults tend to be more careful, which could cut further into the amount of information available. The same issue applies to the about 10% of younger patients who develop more severe disease.

At-Risk Underrepresentation: A similar and even more acute issue involves ethnic minorities and African Americans, which account for a higher percentage of severe cases of Covid-19. While Pfizer has expanded its trial to 44,000 from 30,000 to increase the number of participants from these populations, it has only just done this. It is unlikely that the drugmaker will have enough data for its vaccine in these populations if it decides to file for regulatory approval before the full trial has completed. Only 27% of patients in its U.S. centers, which account for the vast majority of its trial sites, are from diverse backgrounds.

Limited Resources: If the protection from a vaccine that’s approved early – whether made by Pfizer or anyone else – fades over time or proves to be less impressive than those that follow, the end result would be the depletion of valuable raw materials that could have been devoted to better options. Approval is just one step in getting a vaccine to people across the planet. Vast resources, from human and financial capital to glass vials and rubber stoppers, may be used up on a sub-optimal vaccine, hurting the rollout of more effective treatments and even crucial non-Covid vaccination efforts.

Public Trust: Skepticism about vaccines already abounds among certain parts of the general public; others are concerned that rushing one for Covid-19 may end up cutting corners or increasing risks. If a vaccine that was approved early turns out to be sub-optimal, these attitudes could harden. At worst, a bad outcome could shake confidence in vaccinations as a whole, putting the hard-won success of eradicating or diminishing so many infectious diseases at risk.

Lost Opportunities: An early approval without much data on long-term safety and broad effectiveness – still possible even with the FDA’s recently revealed guidance that requires a median of two months of follow-up in a trial’s participants – may hamper the development of other vaccines. Fewer people will want to enter a trial that could give them a placebo if there’s an authorized shot. That’s particularly concerning because several potentially promising vaccines -- including “ultramodern” vaccines such as those from Arcturus and Imperial College London, as well as efforts from Novavax Inc. and a partnership between GlaxoSmithKline Plc and Sanofi that use tried-and-true technology – have yet to start late-stage trials.

Like everyone else on the planet, I want to get back to normal as soon as possible, and a vaccine will help get us there. But I only want a vaccine that has been through all the rigors of a full-sized trial. Yes, vaccine front-runners like Pfizer have the right to file for early approval if they are eligible to do so. But a little patience would help deliver much more information and give other vaccine hopefuls a chance to prove their worth as well. We would all be better off for it.