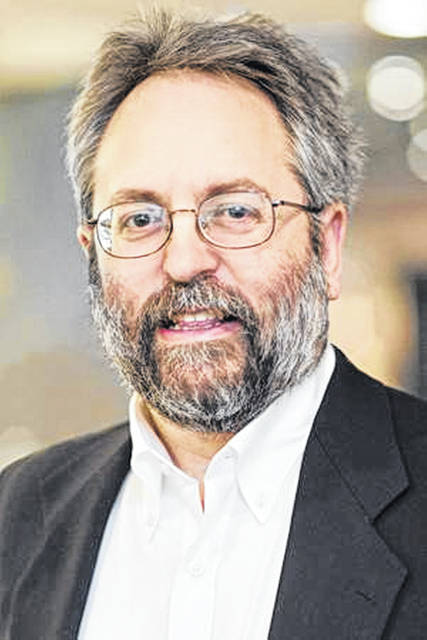 Way back in March, President Donald Trump gave an Oval Office speech about the coronavirus, which was immediately rendered irrelevant by the breaking news that Tom Hanks had contracted it and that the National Basketball Association was shutting down.

The Republican convention has had a similar feel all week, but on Wednesday the impression was overwhelming. Republicans went through a series of (mostly taped) speeches that felt entirely out of touch with current events, as the NBA once again shut down, along with the WNBA and three Major League Baseball games, this time to protest the police shooting of Jacob Blake. And of course those NBA games were supposed to take place in a “bubble,” a brand-new term that for most people evokes the ongoing pandemic — except for Republicans, who continue to pretend that the coronavirus is something that Trump solved long ago.

Even when they’re not explicitly talking about the crisis in the past tense, they’re effectively doing so. Vice President Mike Pence proclaimed that “we’re re-opening America’s schools” even as many districts are staying remote and dealing with impossible choices — and without the extra funds that even Trump concedes they need but hasn’t been able to deliver. Pence at least addressed the pandemic, which most other speakers have ignored. But he gave no hint that there are still tens of thousands of new cases a day, or that the toll in the US is among the worst in the world.

And while it’s probably true that Democrats last week underplayed the violence and looting that have broken out in some cities in the wake of protests, Republicans have exaggerated the discord out of all proportion — and blamed it all on Democrats, who (as Joe Biden just did) have mostly condemned the violence while supporting peaceful protests. Again, that was true on the first two nights of the convention, but it seems increasingly out of touch.

The second notable thing Wednesday, and really throughout the convention, is just how hollowed out this Republican Party is. I counted four administration officials and two candidate family members among the speakers, and there have been several other relatives featured so far. It’s unusual (and potentially illegal) for White House staff and other administration officials to speak at political events. But it’s also, well, unimpressive. Senators, governors, community leaders and ordinary citizens all presumably speak on behalf of the presidential candidate out of genuine support. Staff … well, sure, they wouldn’t be working for the president if they didn’t support him, but the bottom line is that they’re praising the boss, and the only folks apt to be impressed by that are those who already support the candidate.

Regardless of how effective those speeches are, they suggest that the party is atrophying rapidly (at the level of party actors, that is, not of voters, where there’s been little change). It’s not clear whether other politicians just don’t want to be associated with the convention or if Trump doesn’t want them there, but either way the whole week has seemed more like a Trump National Celebration (and airing of grievances) than a Republican National Convention. And that’s all the more true because the Trump family members are for the most part giving standard political speeches, not talking personally about the president in a way that others could not. In that sense, it’s hard to see the logic of why they’re speaking at all.