Trump Will Give Kadhimi Some Time 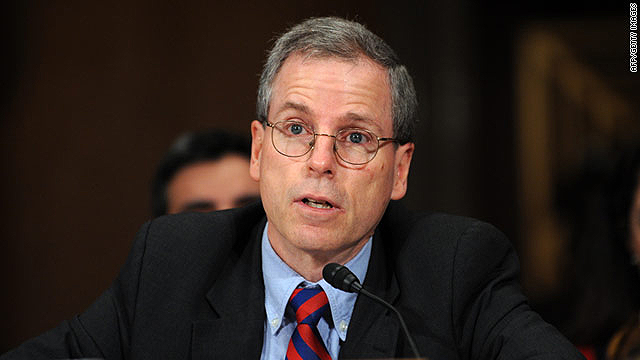 By one measure, the visit of Iraqi Prime Minister Kadhimi to Washington was a success because he made a favorable impression on the American officials he met. President Trump called Kadhimi a friend and twice emphasized his respect for Kadhimi during their joint press conference on August 20 at the White House.

Leaders in Congress, both Republicans and Democrats, praised Kadhimi’s efforts to achieve reforms in Iraq and promised strong cooperation from America. Notably, David Ignatius, who has many excellent sources in the American security establishment, wrote on August 21 that the United States should support Kadhimi. The only unhappy comment came from the Foreign Affairs Committee in the House of Representatives which criticized violence against peaceful protesters on Iraqi streets, but the committee also urged strong bilateral relations.

As expected, energy agreements received big attention. President Trump loves the world of business and he praised the preliminary agreements which maybe could lead to eight billion dollars in contracts. We heard the names of big American companies like Chevron, General Electric and Honeywell. If you read the details, however, there was a lot of ceremony and protocol, but not big, binding contracts.

For example, the Chevron deal requires the oil company to spend several hundred million dollars on exploration in a southern Iraq field. This is small amount for the giant American firm. And in the past Chevron signed preliminary deals to work in Iraq that ended without any important commercial result. Chevron said it was too difficult to work with the Iraqi bureaucracy.

The Honeywell agreement to develop a natural gas complex in southern Iraq started with a memorandum of understanding signed in Baghdad a year ago. The announcement last week in Washington is simply to continue the planning, but there is a problem of financing the project.

The American company is trying to secure some of the financing from the United States with loan security guarantees from the American government. The Americans also hope that Saudi Arabia will help with this project, including investment from the two companies Aramco and ACWA Power. This deal aims at using natural gas for the Iraqi energy grid and is also related to the goal of connecting the Iraq power grid to the grids in Saudi Arabia and Kuwait.

The American goal, which ought to be shared by Saudi Arabia, is to reduce Iraqi imports of Iranian energy. Iraqi Economy Minister Ali Allawi told the media last week that he could imagine that those Iraqi imports could diminish next year.

Energy deals that aim to reduce Iran’s exports to Iraq are one part of the American campaign for maximum pressure against Tehran. Minister Allawi himself said at a forum on August 21 that he was not sure if the Americans really value Iraq by itself as a partner or if they still see Iraq only a tool in their maximum pressure campaign against Iran. Allawi didn’t sound like a man celebrating a completely new beginning with the Americans.

On Sunday, the Americans left the eighth Iraqi base where their forces were present. However, the American official statements in Washington did not to fix any timetable for withdrawal. Trump at their August 20 press conference simply said that the American forces would leave “eventually” and “in a short time.” Secretary of State Pompeo said the American troops would leave Iraq “when we finish the mission.”

What exactly is the mission? The total eradication of ISIS ? Strengthening Iraqi security forces that can defend against whom? ISIS or Iranian-backed militias inside Iraq ? It was not clear. Trump also said that if militias attack American forces the Americans could respond in a very severe manner, in other words in combat missions. Perhaps the technical committee the two governments are forming that will meet to work on these questions will find agreed answers. In the meantime, we can expect strong criticism from Iran’s allies in Baghdad against Kadhimi and probably more small attacks on the bases where those forces are located.

In sum, the Prime Minister’s trip improved the climate of the bilateral relations but we haven’t seen concrete results yet. What is clear is that Washington will give Kadhimi time to assert central authority over the militias and enact reforms, a defeat for those who wanted an immediate, sharp position against Iranian influence in Iraq.